News
Business
Movies
Sports
Cricket
Get Ahead
Money Tips
Shopping
Sign in  |  Create a Rediffmail account
Rediff.com  » News » Shinde stayed back in US despite Naxal crisis?

Shinde stayed back in US despite Naxal crisis? 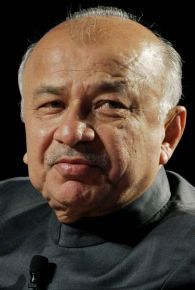 As the security apparatus grapples with the fall out of the Maoists attack on Congress leaders in Chhattisgarh, Union Home Minister Sushilkumar Shinde is away in the United States and will return only on Wednesday.

Shinde, who left New Delhi on May 19 to attend the Indo-US Homeland Security dialogue, is not cutting short his visit and will return home as scheduled on May 29, sources said.

Except Shinde, all other members of the Indian delegation who went to the US to take part the May 20-22 bilateral meetings, have returned home.

The sources said the home minister stayed back in the US after May 22 for private purposes and there were no official engagements to attend.

Asked why Shinde stayed back in the US, Home Ministry spokesperson K S Dhatwalia said there was no extension of the programme and the visit was as per initial scheduled programme.

Dhatwalia, however, could not give any information about the programmes of the home minister after May 22.

"The details of the Home Minister's local (in the US) activities were not available," he said.

The home minister Sunday said that he had spoken to Chhattisgarh Chief Minister Raman Singh and announced the handing over the probe into Saturday's incident to NIA.

Interestingly, in Shinde's absence, Finance Minister P Chidambaram is understood to be in regular touch with home ministry officials. 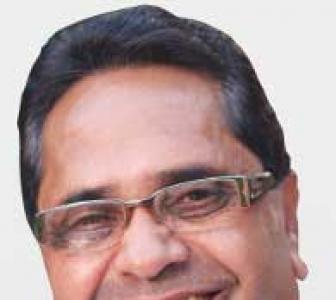 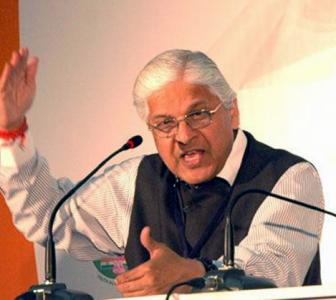 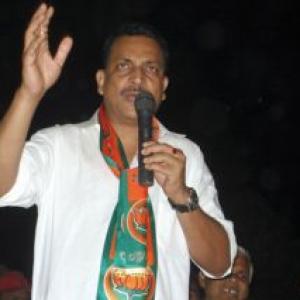 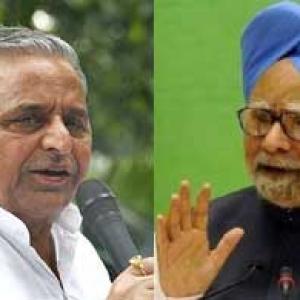 Dr Singh a nice man but a weak PM: Mulayam