A two-day special session of the Maharashtra legislature will be held from July 2. 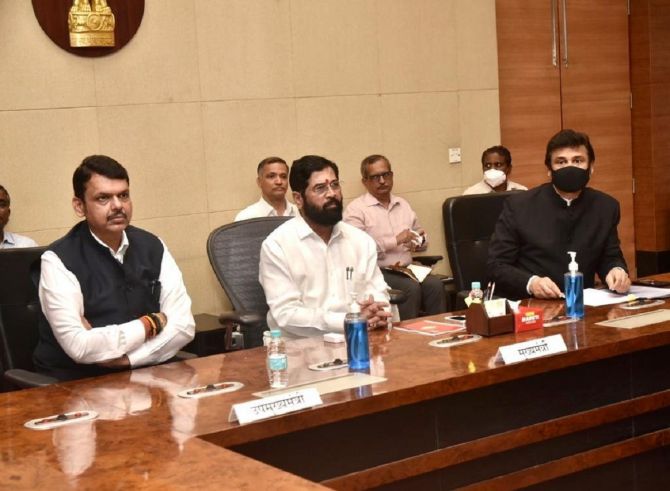 The decision was taken in the first cabinet meeting held after Eknath Shinde took over as the new chief minister of the state, officials said.

On the first day of the session, election to the post of Assembly speaker will be held, they added.

A trust vote was also likely to be held during the session, sources said, though there was no official communication in this regard.

Shinde told officials in the meeting that development projects need to be expedited.

Elected representatives and the administration need to work hand in hand, he was quoted as saying in the official statement.

"We need to live up to the faith of the citizens," the CM said.

Shinde also said that having an experienced hand like deputy chief minister Devendra Fadnavis in the cabinet will help his administration.

"Metro and Samruddhi expressway projects should be expedited," the chief minister said.

The chief minister and his deputy also took stock of the ongoing sowing operations in the state. 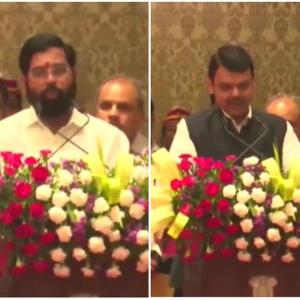 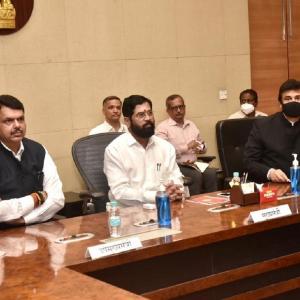