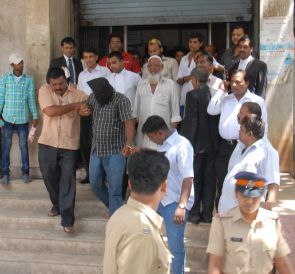 Bollywood superstar Shahrukh Khan’s driver has been arrested for allegedly raping a minor maid servant on the pretext of getting her a job at the actor’s residence after she was sacked by an actress, who is the wife of an cricketer-turned-politician, police said on Thursday.

According to Bandra police, accused Rajendra Gautam, 34, who has been working with the Khan family as a driver for seven years was on Wednesday arrested for raping the 17-year-old victim last week in a lodge at Nalasopara in Thane district.

Assistant Police Commissioner Shivaji Rao Kolekar said the girl hailing from Latur district used to work at the residence of a celebrity, who is the wife of an ex-cricketer.

Kolekar said the girl was searching for another job as she was not happy with the salary she was getting there. Through common friends Gautam learnt that the girl was looking for a job and hence he called her at the celebrity’s home.

“When Gautam rang up at the girl's workplace, the celebrity herself accidentally picked up the phone call while Gautam went on talking about the possibility of a job offer at Khan’s residence thinking that he was speaking to the victim,” said another officer.

Learning this, the celebrity sacked the girl after settling her dues, police said adding that Gautam then met the jobless girl and assured her work at Khan’s bungalow. Kolekar said the girl was told by Gautam that Shahrukh Khan was not in Mumbai and once the actor is back he would help her getting a job in the bungalow.

On the pretext of finding her an accommodation, he took her to a lodge in Nalasopara on Friday and sexually abused her. Later, he threatened her with dire consequences if she revealed it to anybody, the officer said.

The accused suggested her to return to her hometown. However, she mustered courage and informed the matter to her friend, who helped her approaching Bandra police on Wednesday.

Police then registered a complaint against Gautam under Section 376 (rape), 366 A (procuration of a minor girl) and 506 (2) (Criminal intimidation) and relevant sections of Protection of Children from Sexual Offences Act and arrested him. 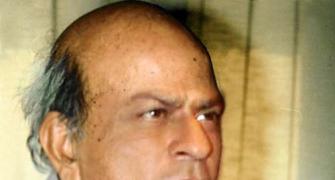 PHOTO: If Shah Rukh Khan was an ORDINARY person 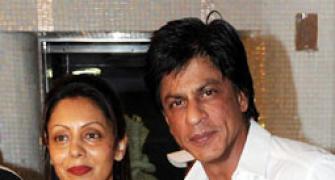 HC relief for SRK on petition about sex determination 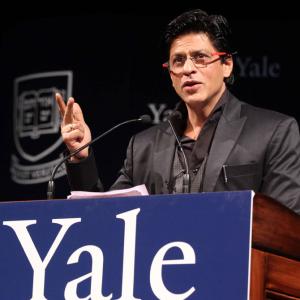 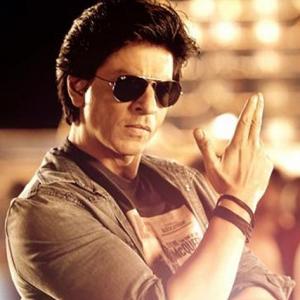 Shah Rukh Khan, a man of many poses