The Beijing station chief of the Research and Analysis Wing has been dismissed summarily in the wake of certain serious charges against him.

Amreet Ahluwalia, the joint secretary level officer, was recently called back and served sacking orders under Article 311 (2), which permits such dismissal when the President is satisfied that in the interest of the security of the State, it is not expedient to hold such inquiry, sources said.

In the past, Ahluwalia has faced flak from the then Home Minister P Chidambaram, who pulled him up during one of the meetings for poor reporting, they said.

Sources said the charges were serious, which was evident from the nature of the dismissal, but refused to give any other details about the action taken against him.

They said Ahluwalia had faced problems during his assignments in the past.

The country's premier external intelligence agency RAW had to resort to such summary dismissal in the case of Rabinder Singh, who had defected to the United States in 2004 after coming under surveillance for snooping for foreign agencies. 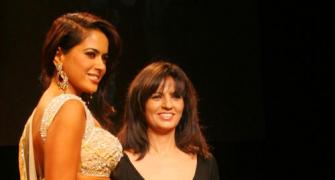 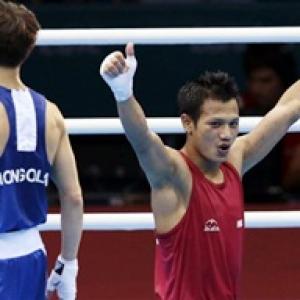