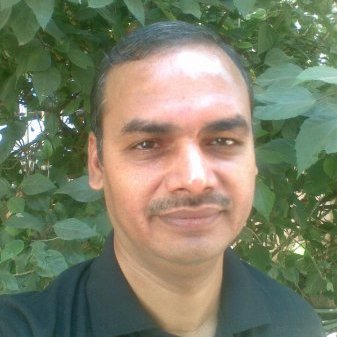 Shiv Sena has sacked party workers who blackened the face of a Right to Information activist in Latur in Marathwada region, Yuva Sena chief Aaditya Thackeray said in Mumbai on Saturday.

"Heard of the unfortunate incident in Latur. The party strongly condemns the disgraceful act. Those involved have been removed from the party," Aaditya, son of Shiv Sena president Uddhav Thackeray, tweeted.

The activist was badly beaten up and his face splattered with ink after he 'threatened' to expose the alleged irregularities in the construction of a local educational institution's premises.

Bhaikatti, who held a press conference to unravel the "illicit" construction in Latur's ShahuCollege premises, was dragged in front of 4,000 students, beaten up with an iron rod and his face splayed with ink.

Bhaikatti, through an RTI query, had revealed that around 14,000 sq ft illegal construction was carried out in a four-storey building and boys' hostel on the Latur-Nanded road.

Sena activist in Latur, Abhay Salunkhe, had dubbed Bhaikatti a 'blackmailer' and justified the attack. The injured activist was admitted to a hospital at Latur. Meanwhile, Latur police have detained 26 persons in connection with the incident.