The Sena ministers, in the Bharatiya Janata Party-led state government, on Friday called on Fadnavis to make a formal representation in this regard.

Later, while talking to reporters, Sena minister Ramdas Kadam claimed that the chief minister has agreed to cancel the directive.

“The CM has agreed to cancel this directive and has told us that an inquiry would be initiated against the official responsible for the directive,” Kadam said.

Notably, Sena chief Uddhav Thackeray had also on Thursday slammed the state government’s recent order banning the celebration of religious festivals, pujas and pictures of deities in government offices, alleging that party ministers were not taken into confidence before issuing the circular.

“Where was your transparency before you took this decision? Why were Sena ministers not taken into confidence? Had they been, they would have strongly protested it,” Thackeray had said on Thursday.

Wondering why pictures of deities could not be hung in offices, Thackeray said, adding that he accepted secularism, but it should be applied without discrimination.

“If you have the courage, implement the Uniform Civil Code,” he said.

The offices were reminded that solicitation of any religion by displaying religious slogans and performing puja was against the provisions of Constitution. 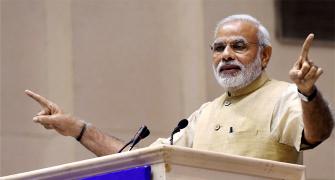 Will Modi do a Trump on Pakistani artistes, asks Sena 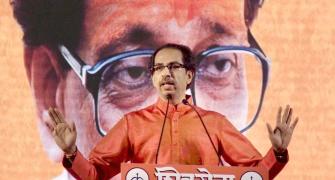 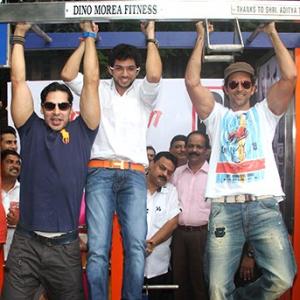