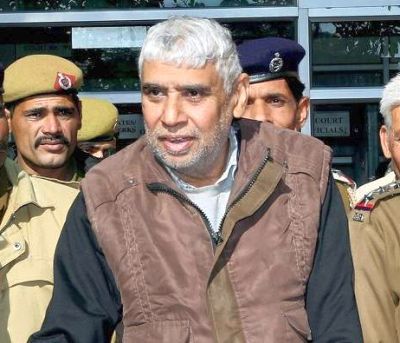 Self-styled godman Rampal of Hisar's Satlok Ashram and 26 of his followers were convicted on Thursday by a sessions court here in two separate cases of murder and other offences.

Hisar Additional District and Sessions Judge D R Chaliya held godman Rampal and his followers guilty of two murders and other offences, including wrongful confinement of his victims at his hermitage.

ASJ Chaliya pronounced his judgment after nearly four-year-long trial of the 27 accused in a makeshift court inside the Hisar district jail, where 67-year-old Rampal and his followers have been lodged since their arrest in November 2014.

After holding the accused guilty in two cases, the judge slated October 16 and 17 respectively to pronounce the quantum of sentences for them in the two cases.

The two cases against Rampal and his followers were lodged at Barwala police station on November 19, 2014. The first one (FIR No 429/2014) was lodged on the complaint of one Shivpal of Mithapur near Badrapur in Delhi, while the second one (FIR No 430/2014) was lodged by Suresh of Jakhora village of Lalitpur district in Uttar Pradesh.

Both of them had complained that their respective wives hand been murdered inside Rampal's ashram at Barwala village where they had been held captive by the godman and his followers.

Besides the murder charges, the Barwala police had also invoked offences of wrongful confinement and criminal in the two FIRs.

As the police proceeded to arrest Rampal holed up inside his ashram, his followers and devotees, numbering over 15,000 surrounded the sprawling, 12-acre ashram to prevent the godman's arrest.

The ensuing violence by the godman's followers had laid to death of six persons -- five women and an infant.

The Hisar district administration, meanwhile, has made elaborate arrangements to ensure there is no law and order problem in the district after the the godman and his followers are sentenced.

The police and civil administration officials said more than 4,000 police personnel, besides those of the Rapid Action Force (RAF) and paramilitary forces have been deployed at various places in the district to ensure that no untoward incident takes place.

The police and paramilitary forces also took out flag march in various parts of the city on Wednesday evening.

Prohibitory order under section 144 of the CrPC has already been imposed by District Magistrate Ashok Kumar Meena, effective till October 17 at least. 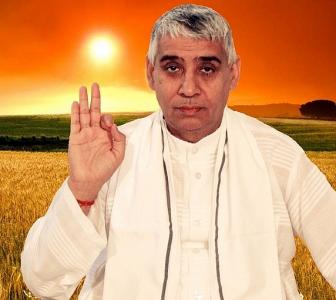 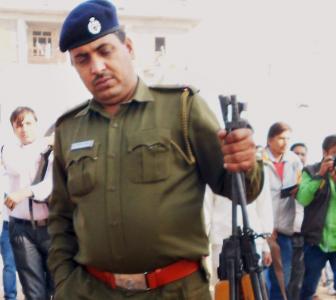 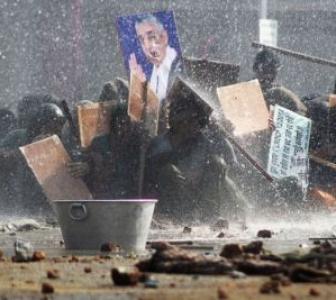 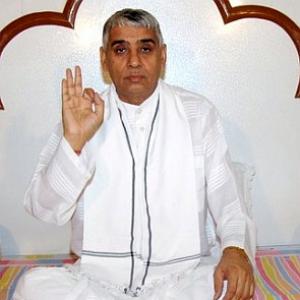 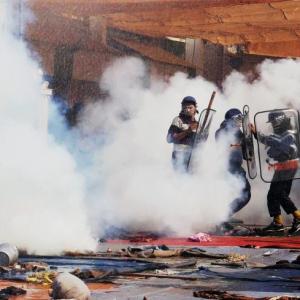