Dr Balram Bhargava, Director-General of the Indian Council of Medical Research on Monday said that the ongoing second wave of the novel coronavirus in India is 'less severe' than the previous one. 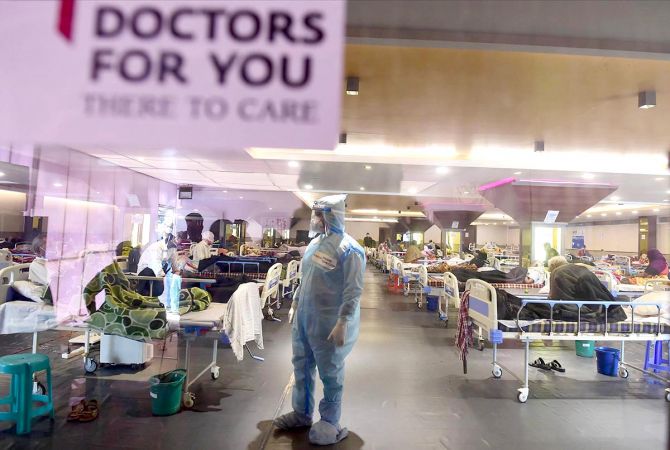 He further said that only a marginally high proportion of COVID-19 patients are of younger age and that the average of patients in the first wave was 50 years and in this wave, it is 49 years. He also said that the older population continues to be more vulnerable to be admitted in the hospital in the current wave.

"There is no change in the death rate between the first wave and the second wave. Similar trends are being seen across all the states because this is a countrywide data of a national registry data which has been collected of only hospitalised patients, so this is 10,000 hospitalised patients that are being analysed," added Dr Bhargava.

The ICMR chief further opined that there was a tremendous amount of laxity regarding the pandemic and many instances of COVID-inappropriate behaviour was also seen. He also stressed that the RT-PCR test measures two or more genes in the body and there is no chance of missing the detection of a COVID-19 mutant through the test.

"I would like to emphasise that the RT-PCR test that we are utilising, they measure two or more genes and they never miss a test... We have always used two or more genes for testing and therefore missing is absolutely impossible... It can find any kind of mutant because it measures two or more genes at different sites," he said.

Dr Bhargava further said that the rate of transmissibility of the 'double mutant' found in India has not yet been established.

Three main variants from the United Kingdom, South Africa and Brazil have already been found in India.

As the second wave of the coronavirus intensifies, India yet again reported the highest single-day spike of COVID-19 cases with over 2.73 lakh fresh infections and 1,619 deaths in the last 24 hours. 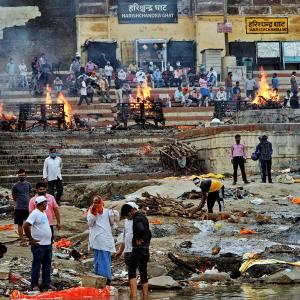 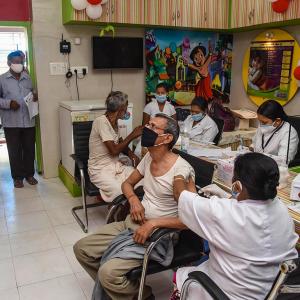