'Sealing of a CM's office is unprecedented': Mamata supports Kejriwal 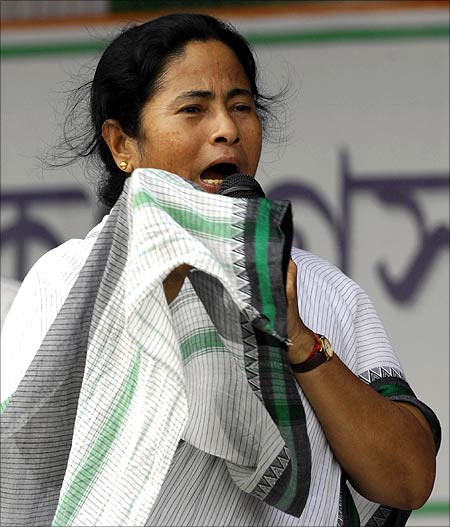 West Bengal Chief Minister Mamata Banerjee on Tuesday expressed support to her Delhi counterpart Arvind Kejriwal, saying she was shocked to hear of the CBI raid on his office.

"Sealing of a chief minister's office is unprecedented. I am shocked," Banerjee said in a tweet.

To this, Kejriwal reacted and said, "Mamata Di. This is undeclared emergency."

"Raid is being conducted on Kejriwal in 2015 in the 2002 corruption case of Sheila Dikshit. Hats off Modi ji," he said.

Earlier in the day, the Trinamool Congress Rajya Sabha MP Derek O'Brien also raised the issue of CBI raids on Kejriwal's office in the Parliament.

Meanwhile, the CBI has raided 14 locations in Delhi and Uttar Pradesh in connection with probe against Kejriwal's Secretary Rajender Kumar and his aides.

According to the CBI, Kumar was not cooperating with it in opening his e-mail accounts. Papers of three immovable properties along with cash worth Rs. 2.4 lakhs have been recovered from his residence. 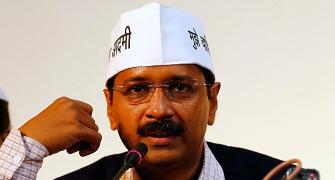 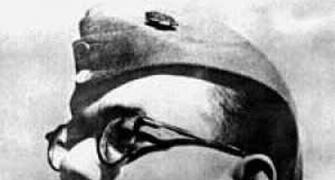 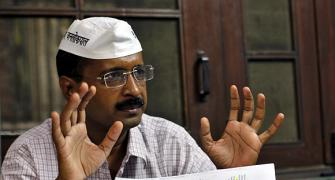 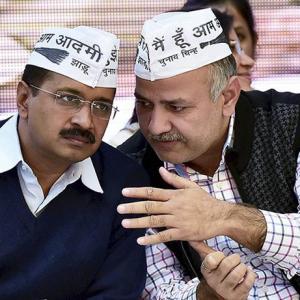 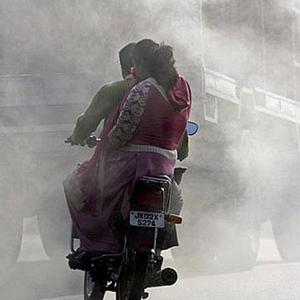