News
Business
Movies
Sports
Cricket
Get Ahead
Money Tips
Shopping
Sign in  |  Create a Rediffmail account
Rediff.com  » News » Scindia to verify allegations that Punjab CM was deplaned for being 'drunk'

Union Aviation Minister Jyotiraditya Scindia on Tuesday said he will look into the allegation that Punjab Chief Minister Bhagwant Mann was deplaned planed from a Delhi-bound aircraft at the Frankfurt airport as he was 'drunk'. 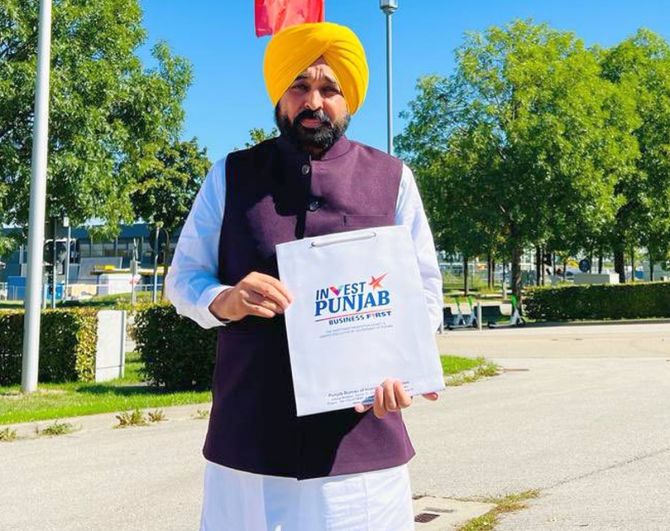 The minister asserted that it was important to verify the facts.

The Opposition targeted Mann on Monday, alleging that he was deplaned from a Delhi-bound aircraft at the Frankfurt airport as he was drunk, a charge dismissed by the ruling Aam Aadmi Party as baseless.

Congress leader Partap Singh Bajwa sought an inquiry in the matter and shot off a letter to Scindia.

"This was an incident on international soil. We will have to make sure that we verify the facts. It is up to the Lufthansa airline to provide the data. Based on the request that has been sent to me, I will certainly look into it," Scindia told reporters on the sidelines of an event in New Delhi.

Shiromani Akali Dal chief Sukhbir Singh Badal had alleged that Mann was deplaned from the Lufthansa aircraft as he was in an inebriated state.

However, AAP chief spokesperson Malvinder Singh Kang termed the allegation 'baseless' and 'bogus', and accused the rival political parties of indulging in a negative propaganda to defame the chief minister.

Mann returned from his eight-day trip to Germany on Monday.

He had gone to the European country to attract investments to Punjab.

On Monday, a spokesperson of Lufthansa had said, 'Our flight from Frankfurt to Delhi departed later than originally planned due to a delayed inbound flight and an aircraft change.'

Defending Mann, AAP national convenor Arvind Kejriwal said the Opposition is trying to defame the Punjab chief minister and spreading lies as it cannot find faults in his work.

"All this is a lie, all nonsense. The Opposition is trying to stop Mann but people are watching. They are happy with his work," Kejriwal said in poll-bound Gujarat. 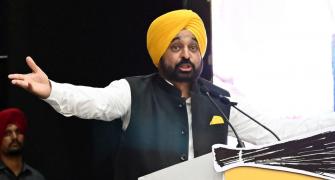 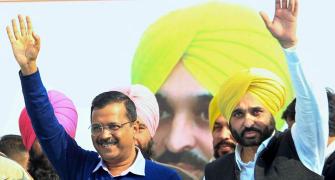 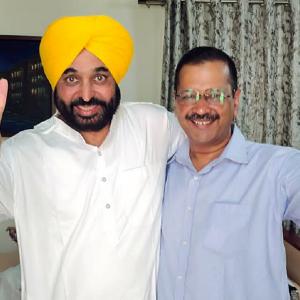 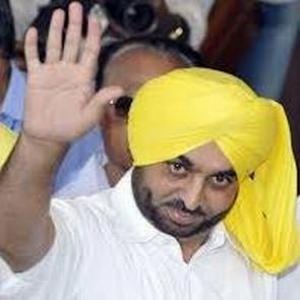