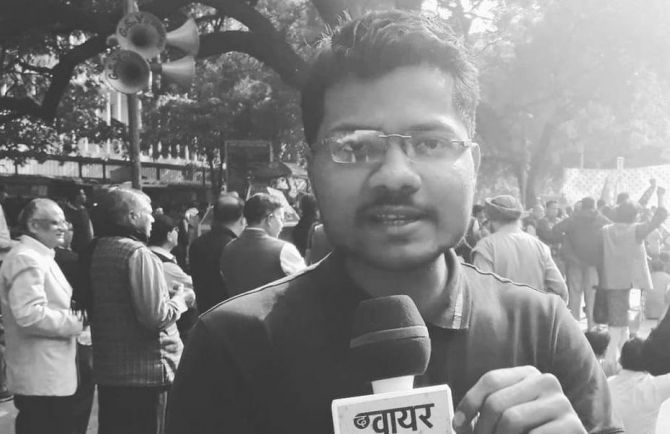 The Supreme Court has agreed to hear on Tuesday a plea challenging the arrest of journalist Prashant Kanojia, who has been accused of making an objectionable comment against Uttar Pradesh Chief Minister Yogi Adityanath on social media.

A vacation bench, comprising justices Indira Banerjee and Ajay Rastogi, on Monday took note of the submission by a lawyer that the plea filed by the spouse of the arrested scribe needed urgent hearing as the arrest was 'illegal' and 'unconstitutional'.

The journalist's wife Jageesha Arora has filed a habeas corpus (bring the person) petition challenging the arrest of Kanojia.

Kanojia had shared a video on Twitter and Facebook where a woman is seen speaking to reporters of various media organisations outside the chief minister's office claiming that she had sent a marriage proposal to Adityanath.

A first information report was registered against Kanojia by a sub-inspector at the Hazratganj police station in Uttar Pradesh on Friday night in which it was alleged that the accused made 'objectionable comments against the CM and tried to malign his image'. 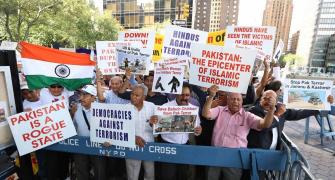