SC to examine if Bohra's excommunication custom has constitutional cover

The Supreme Court on Tuesday said it will hear on October 11 a petition which has raised the issue of the practice of excommunication in the Dawoodi Bohra community.

A five-judge constitution bench headed by Justice SK Kaul said it will consider whether the practice of excommunication in the Dawoodi Bohra community is a "protected" practice under the Constitution. The bench, also comprising Justices Sanjiv Khanna, AS Oka, Vikram Nath and JK Maheshwari, was told that the Bombay Prevention of Ex-communication Act, 1949 has been repealed and
The Maharashtra Protection of People from Social Boycott (Prevention, Prohibition and Redressal) Act, 2016 has come into force.

Section 3 of the 2016 Act refers to 16 types of social boycott of a member of the community and Section 4 says that social boycott is prohibited and its commission shall be an offence.

One among the 16 types mentioned in the 2016 Act deals with expulsion of a member of a community.

One of the advocates appearing in the matter said the question raised in this case has become "moot" as the 2016 Act has come into force and it provides remedy to victims of social boycott.

Later, in 1986, a petition was filed in the top court seeking reconsideration and overruling of the judgement delivered in 1962 in the case titled Sardar Syedna Taher Saifuddin Saheb vs the state of Bombay.

The plea also sought a direction to the state of Maharashtra to give effect to the provisions of the 1949 Act.

In December 2004, the apex court had said the matter should be placed for hearing before a five-judge constitution bench and not before a larger bench of seven judges.

"It is only if the Constitution bench doubts the correctness of the law laid down in Sardar Syedna Taher Saifuddin Saheb's case that it may opine in favour of hearing by a larger bench consisting of seven judges or such other strength as the Chief Justice of India may in exercise of his power to frame a roster may deem fit to constitute," the top court had said in December 2004. 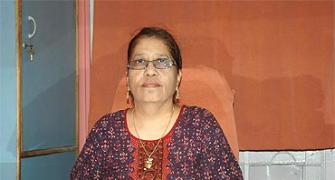 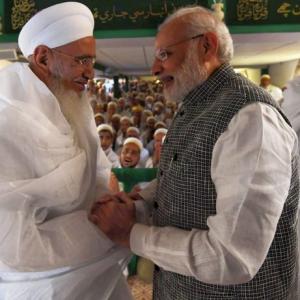