Noorani, who is involved in a financial dispute with the actor, had approached the apex court alleging that he is being threatened by underworld on Dutt's behest.

Dismissing his petition, a bench of justices P Sathasivam and B S Chauhan said, "You cannot use this court to solve your financial disputes in a criminal case."

"How is the producer involved in this (Mumbai blast) criminal case? You file an FIR. We are dismissing your petition," the bench said.

Advocate Sanjay Hegde, appearing for the producer, pleaded that the bench hear his petition and pointed out that Noorani has already filed an FIR but nothing is being done about it.

"My life is being threatened by the underworld and I have already filed an FIR in the case," Hedge said on behalf of his client.

Dutt was granted bail in 2007 on his appeal challenging his conviction in the Mumbai serial blasts. A special TADA court in Mumbai had in November 2006 acquitted Dutt of TADA charges but had held him guilty under the Arms Act for possessing a weapon illegally. He was sentenced to six years' imprisonment. 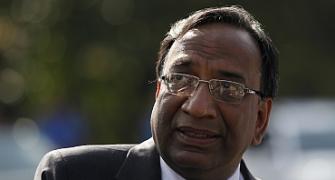 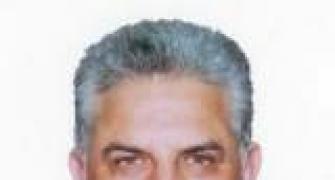 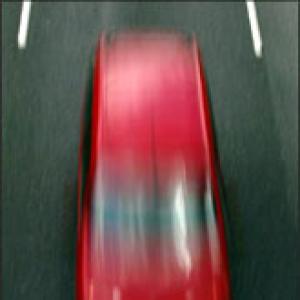 Peugeot may set up facility in south India

Non-bailable warrant against Sanjay Dutt in UP