The Supreme Court on Thursday took strong exception of an affidavit filed by the Union home secretary on a plea by gangster Abu Salem, challenging his life imprisonment in the 1993 Mumbai blasts case, and said it is an "attempt to lecture the judiciary". 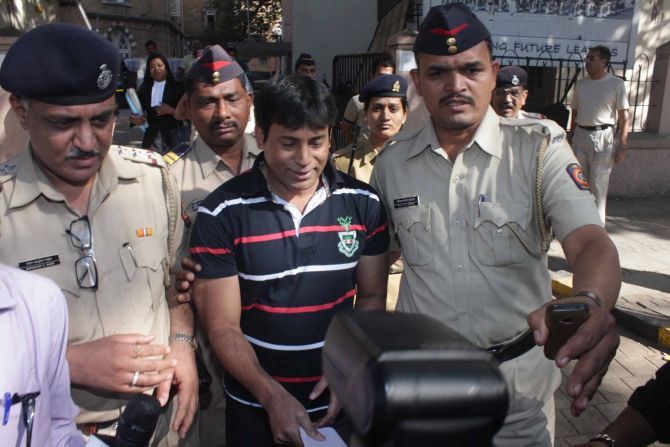 The top court said it is not taking the affidavit filed by Home Secretary Ajay Kumar Bhalla "very kindly" and does not appreciate the "tenor" of it.

A bench of justices Sanjay Kishan Kaul and MM Sundresh said the court appreciates that these are not easy decisions but the authorities in the central government should have "broad shoulders" to take a call on an issue and come up with a clear stand on solemn sovereign assurances given to a foreign country.

"Sorry, it does not reflect well on the part of authorities in the central government. They are not able to put up a clear stand before the court after taking so many opportunities. We don't require the Union home secretary to lecture us. As to what this court has to do or not to do is for the court to take a call. It is an attempt to lecture the judiciary," it said.

Justice Kaul, while referring to certain paragraphs of the affidavit, said that he is constrained to say this, "instead of taking a clear stand on solemn sovereign assurance, you have gone on lecturing spree. We are not concerned with your ramifications. You cannot tell us what the court has to do".

The bench was irked by certain paragraphs where it was said that it is legally untenable for Salem to club the assurance with the merits of the case and he should argue the case on merit and the court should decide the appeal on merit.

It was further annoyed with the statement made in the affidavit that compliance of the assurance given by the then deputy Prime Minister LK Advani on December 17, 2002 to the Portugal government will be done at an appropriate time and Government of India will abide by the assurance in accordance with the law and subject to the remedies as may be available at that stage.

It said that the affidavit seeks to emphasise that it was a dastardly act conducted with pre-meditation in which appellant (Salem) played the role and he was extradited and brought back to India under the extradition law.

"These powers are stated to be the executive powers and would bind the executives of the respective States, but the judiciary, as the Constitution of India envisages, is independent in deciding the cases including criminal cases in accordance with the law applicable," the bench said in its order.

Referring to certain paragraphs in the affidavit on solemn assurance, it said that "we do not appreciate is the same" and the sentences are "superfluous".

It said, "We have to take a call on the effect of the assurance and we cannot postpone the hearing of the appeal on that basis, nor is it permissible for the government to say on affidavit that appellant cannot raise this argument."

The bench said that Salem's arguments was on this assurance and as a convict certainly he is entitled to raise this issue of solemn sovereign assurance for the judiciary to consider its effect.

"It is neither 'premature' nor 'based on hypothetical' surmises. The affidavit goes on to state that it is legally untenable for the appellant to club the assurance with the merit of the case and he must argue the appeal on the merits of the case. Thereafter it is stated that 'This honourable court may decide the appeal on merits'," it said.

Justice Kaul said that "As to what this court has to do and what not to do is for the court to take a call. We do not appreciate the tenor of the affidavit. If the convict seeks to accept his guilt and his conviction, it cannot be said that the court must first hear the appeal on merit. For that purpose, we must say: it is akin to a plea of a person seeking to only argue on the issue of sentence."

It listed the matter for further hearing on May 5.

At the fag end of the hearing, Justice Kaul told ASG KM Nataraj, appearing for Centre, "You have to take a call on these issues. These are difficult decisions to make. I appreciate there are various issues involved in what has to be done and what has happened. Government authorities must take a clear stand. They must have broad shoulders to take these stands."

In the affidavit, Bhalla has said that the government is bound by the assurance given by Advani to the Portugal government that the maximum sentence handed out to Salem will not exceed 25 years.

On February 2, the top court had sought Centre's reply on a plea filed by Salem, contending that his imprisonment cannot extend beyond 25 years according to the terms of the extradition treaty between India and Portugal.

In June 2017, Salem was convicted and later awarded a life sentence for his role in the 1993 serial blast case in Mumbai.

On March 12, 1993, the country's commercial capital had witnessed an unprecedented attack with a series of 12 bomb explosions that took place one after another in about two hours. The dastardly attacks had left 257 dead and 713 people seriously injured, and destroyed properties worth crores. 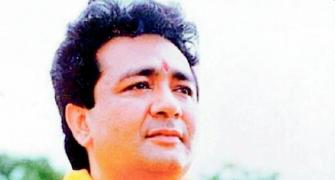 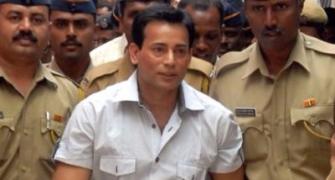 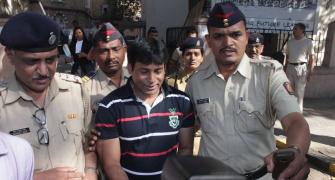 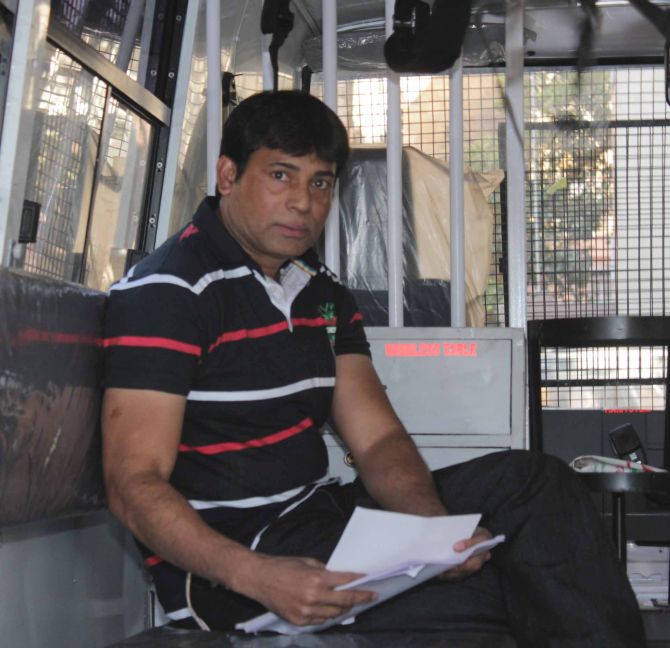