News
Business
Movies
Sports
Cricket
Get Ahead
Money Tips
Shopping
Sign in  |  Create a Rediffmail account
Rediff.com  » News » In a first, SC collegium to upload its decisions on website

In a first, SC collegium to upload its decisions on website

The Supreme Court collegium has decided to upload on the apex court's website decisions taken by it including elevation, transfer and confirmation of judges in order to ensure transparency in its proceedings.

The decision was taken on October 3.

"The decisions henceforth taken by the collegium indicating reasons shall be put on the website of Supreme Court, when recommendation(s) is/are sent to Government, with regard to cases relating to initial elevation to high court bench, confirmation as permanent judge(s) of high court, elevation to the post of Chief Justice of High Court, transfer of High Court Chief Justices/Judges and elevation to Supreme Court, because on each occasion the material which is considered by the collegium is different.

"The resolution is passed to ensure transparency and yet maintain confidentiality in the collegium system," the resolution said.

In the first uploaded resolution, information has been provided about appointment of three Judicial Officers and one Judicial Member of Income Tax Appellate Tribunal as Judge of the Madras high court.

The judicial officers are -- S Ramathilagam who is currently Chief Judge at Puducherry, R Tharani, Principal District Judge at Madurai, P Rajamanickam who is Registrar (Judicial) Principal Bench of Madras high court and Vasudevan V Nadathur who is Judicial Member at ITAT Kolkata.

The second resolution talks about the proposal for appointment of six Judicial Officers as Judges of the Madras high court.

"The above recommendation made by the then Chief Justice of the Madras high court, in consultation with his two senior-most colleagues, on December 16, 2016 has the concurrence of the Chief Minister and the Governor of the State of Tamil Nadu," the resolution said.

The other resolution gives details about elevation of three Judicial Officers as Kerala High Court judges. The above recommendation made by the then Chief Justice of the Kerala High Court on February 2, 2017 in consultation with his two senior-most colleagues, has the concurrence of the Chief Minister and the Governor of the State of Kerala.

"In order to ascertain suitability of the above-named recommendees for elevation to the High Court, we have consulted our colleagues who are conversant with the affairs of the Kerala High Court...," the resolution said. 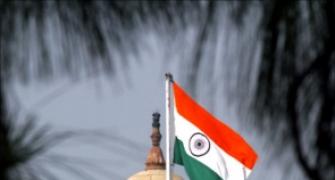 For the 2nd time, government sends back SC collegium's recommendation 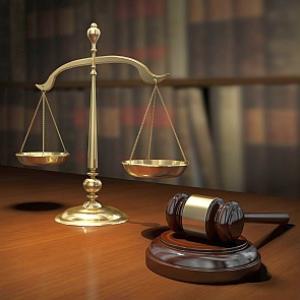