The Supreme Court on Wednesday said the inclusion of the Chief Justice of India in the consultative process for the appointment of chief election commissioner would ensure independence of the poll panel. 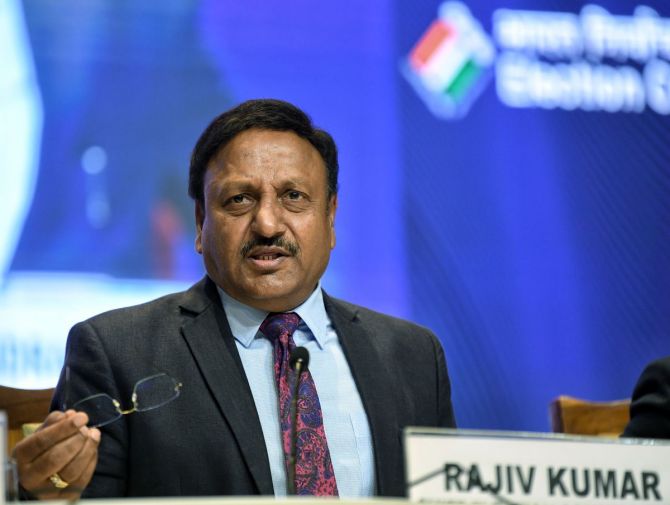 The apex court was of the view that any ruling party at the Centre ''likes to perpetuate itself in power'' and can appoint a 'yes man' to the post under the current system.

The Centre argued that a 1991 Act ensured the Election Commission remains independent in terms of salary and tenure to its members and there is no "trigger point" which warrants interference from the court.

However, a five-judge Constitution bench headed by Justice KM Joseph said the independence of the institution should be ensured at the threshold for which the appointment should be scanned at the entry level.

''Each ruling political party in the Centre likes to perpetuate itself in power. Now, what we want to do is concentrate on the consultative process for the appointment of CEC and the inclusion of the Chief Justice of India in the process would ensure the independence of the commission," the bench, also comprising justices Ajay Rastogi, Aniruddha Bose, Hrishikesh Roy and CT Ravi Kumar, said.

Attorney General R Venkataramani, appearing for the Centre pointed out that the Election Commission (Conditions of Service of Election Commissioners and Transaction of Business) Act, 1991 was a watershed moment that ensured independence in salary and tenure to the ECs.

"The law was passed by Parliament after the report from the Dinesh Goswami committee. So, it cannot be said that there was no application of mind. The law provides and ensures that the commission remains independent in terms of salary and tenure of its members which are intrinsic features for the independence of an institution," he said.

The bench told Venkataramani that the 1991 law he was referring to only deals with terms of a service condition which is evident from its very name.

"Suppose the government appoints a 'yes man', who has the same philosophy and is like-minded. The law provides him all the immunity in tenure and salary, then there is no so-called independence in the institution. This is an election commission, where independence should be ensured at the threshold," the bench said.

Venkataramani said that there are various facets of independence and salary and fixed tenure are some of them.

The court has flagged Article 324 of the Constitution, which talks about the appointment of election commissioners, and said it does not provide the procedure for such appointments.

Moreover, it had envisaged the enactment of a law by Parliament in this regard, which has not been done in the last 72 years, leading to exploitation by the Centre, it has said.

The court has pointed out that since 2004, no chief election commissioner has completed the six-year tenure and during the 10-year rule of the UPA government, there were six CECs and in the eight years of the NDA government, there have been eight CECs. 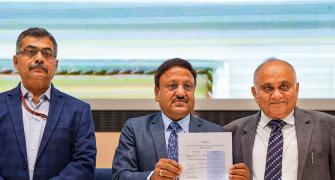 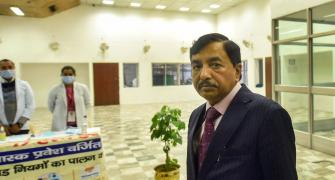 Mr CEC, What Will You Decide? 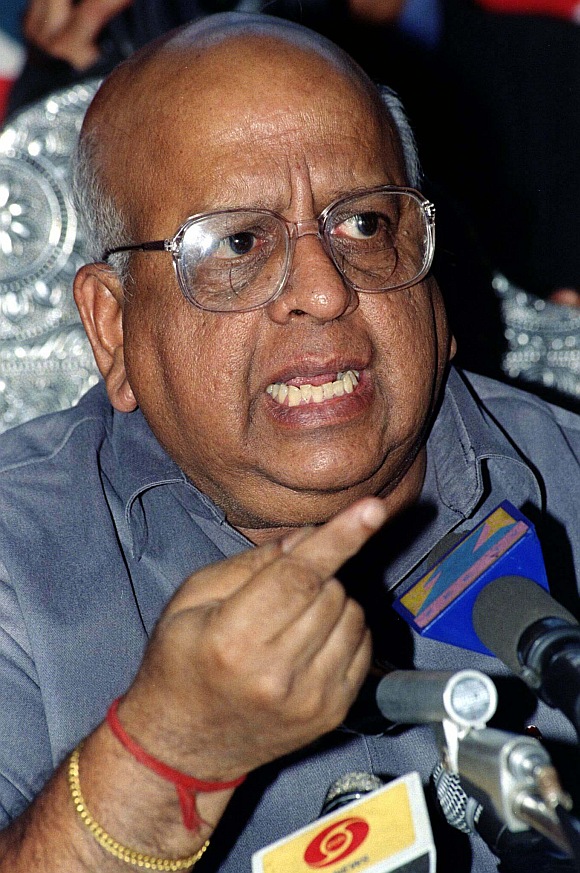