The Supreme Court on Friday allowed an application filed by the Enforcement Directorate and Delhi police seeking alleged conman Sukesh Chandrashekhar's production before a Tamil Nadu court through video conferencing. A bench headed by Justice UU Lalit passed the order while noting that Chandrashekhar's counsel has no objection to this.

Additional solicitor general SV Raju told the bench, also comprising Justices Aniruddha Bose and S R Bhat, that Tihar authorities have received a production warrant from a court in Chengalpattu in Tamil Nadu asking for Chandrashekhar's production in connection with a case there.

"Instead of taking him to Chennai, it may be done by video conferencing," Raju told the bench.

The ASG said in a lighter vein if Chandrashekhar goes to Chengalpattu, one more person may be duped.

The counsel for Chandrashekhar said there are 21 ongoing cases across the country against him and every court will issue production warrant.

"…. Today, at times we get request from the accused saying that why should I be taken from A place to B, C, D etc. Why not consolidate everything in one place," the bench observed.

The bench said an application has been filed that instead of Chandrashekhar being taken to Chennai, the investigating machinery can come to the national capital and interrogate him in Tihar Jail.

"That will be actually convenient for you," the bench told his counsel.

"The counsel appearing for the original petitioner, Sukesh Chandrashekhar, has no objection to the grant of the prayer as prayed," the bench said.

On July 13, the apex court had directed Chandrashekhar, who had claimed Rs 12.5 crore was extorted from him by some officials at the Tihar Jail, to submit the list of such people and details about the payments made on his behalf.

The apex court has been hearing a plea of Chandrashekhar and his wife seeking to be shifted from the Tihar Jail on the ground of an alleged threat to their lives.

On June 23, the Centre had proposed to the top court that if at all Chandrashekhar and his wife are to be shifted outside the Tihar Jail, they should be lodged in Mandoli prison which is being guarded by paramilitary forces.

The government had opposed the transfer of Chandrashekhar and his wife to any other jail outside Delhi on the alleged ground of a threat to their lives and added that they will be protected by the personnel of Tamil Nadu Special Police Force and be observed through CCTV cameras.

On June 20, the Enforcement Directorate had claimed he indulged in money laundering, extortion, impersonation of public officials, including those holding constitutional posts, and opposed his plea for prison transfer outside Delhi.

The probe agency had sought to intervene in a plea by Chandrashekhar, in jail on charges of alleged money laundering and duping several people of their money, and his wife seeking transfer to a prison outside Delhi claiming threat to their lives from jail staff.

The probe agency named several TV and Bollywood personalities with whom the alleged conman had contact and who he lavished with expensive gifts. 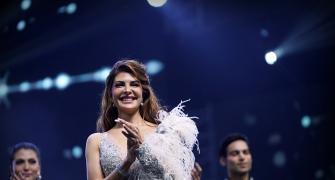 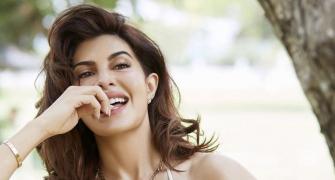 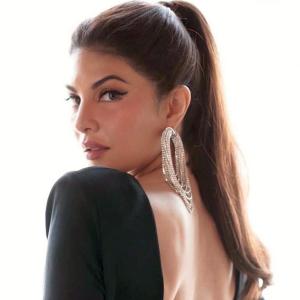 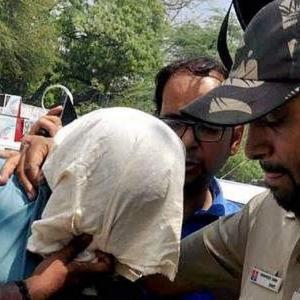