Source: PTI
July 07, 2012 12:01 IST
The lawyer of Indian death row prisoner Sarabjit Singh has highlighted flaws in his trial for alleged involvement in a string of bombings in 1990 and demanded that the Pakistan government commute his death sentence to life imprisonment.

Lawyer Awais Sheikh said there were many mistakes committed by the courts during Sarabjit's trial and while deciding his appeals against his death sentence.

"In the presence of many flaws in Sarabjit's trial, he was not given the benefit of doubt, which local accused are mostly given by the courts," Sheikh told the media in Lahore.

"Firstly the case of Sarabjit Singh is of mistaken identity as he was presented by the intelligence agencies before the court with the name Manjeet Singh, who was the actual person responsible for committing acts of terrorism in Pakistan," he said.

Sheikh said the Lahore high court, while deciding Sarabjit's appeal against his death sentence, ruled that the "name makes no difference and it is enough that he has made confession of his crime".

Presenting a statement recorded by a special judge, Sheikh said Sarabjit had never confessed to his crime before any court of law or any investigation agency. He was made to confess his crime before a TV camera, which has no legal value.

Giving details of Sarabjit's questioning by the judge, Sheikh said he totally denied the charges levelled against him by the prosecution.

According to Sarabjit's statement, it was "incorrect that he was prepared and trained by RAW for terrorist activities in Pakistan. I was neither given training to pose as a Muslim nor to prepare bombs."

Sarabjit denied the prosecution's allegations that he had a Pakistani national identity card in the name of Khushi Muhammad, son of Allah Bakhsh. He said the card had been prepared by one Major Abbas, a prosecution witness in the case.

In the statement, Sarabjit further said he crossed the border into Pakistan on August 29, 1990 in connection with smuggling of liquor but not with the intention of committing acts of terrorism.

Sarabjit denied the allegation that he had placed a bag with explosives in a bus at the railway station in Lahore on July 28, 1990. When the bus reached Nizamabad Chowk, an explosion occurred that killed a child and injured 11 others. "I was in India at that time," he said in the statement.

Sheikh said not only Sarabjit but many other Indian and Pakistani prisoners were languishing in jails in both countries but the civil society, NGOs and rights activists of both sides were silent on the issue. He said the governments of both countries were under pressure not to release each other's prisoners.

Sarabjit was at the centre of a controversy recently when reports emerged that the Pakistan government was set to free him. However, the presidential spokesman later clarified that another prisoner named Surjeet Singh was being freed.

Sheikh pointed out that the Pakistan government had clarified the matter five hours after the reports emerged for reasons best known to it. He appealed to the President to release Sarabjit on August 14, the Independence Day of Pakistan, as a goodwill gesture to India. 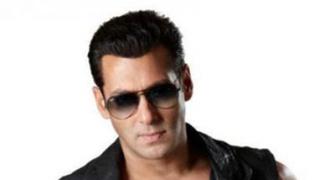 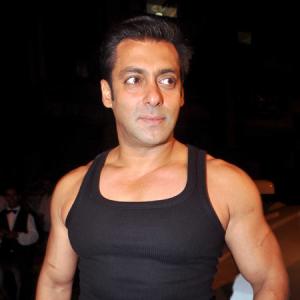