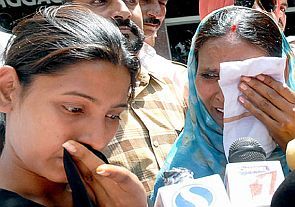 The sister of slain Indian national Sarabjit Singh broke down and wept on Thursday as she received his belongings, including copies of Hanuman Chalisa and Quran, six months after he died following a brutal attack inside a Pakistani jail.

Sarabjit's sister Dalbir Kaur, his wife Sukhpreet and daughters Poonam and Sawpandeep were handed over 36 items packed in three boxes at the Indo-Pak border by officials of the Indian high commission in Islamabad.

Dalbir said that she would begin work on a memorial to her brother next month near his house in Bhikhiwind and his belongings would be kept there so that future generations could learn about his sacrifice.

"Belongings of Sarabjit would disseminate a strong sense of patriotism among the youth of the nation," she said. Dalbir said she also plans to erect a statue of her brother inside the memorial.

Among the belongings received by the family were the Hanuman Chaalisa, Shaani Chalisa, a copy of the Quran, an old tea kettle, water pitcher, spectacles, shawl, blanket, shoes, wristwatch, some family photos taken in India and a sealed small box.

Pakistan, on November 25 had handed over the 36 items to Indian high commission officials. In August, Indian officials formally requested Pakistan's foreign office to facilitate the return of Sarabjit's clothes and other belongings, which were retained by prison authorities in Lahore, to his family.

Dalbir said she would open the sealed box after reaching Bikhiwind, where Sarabjit had spent his youth before crossing over to Pakistan inadvertently.

She said that she was eagerly looking for the personal dairy of Sarabjit written during his dentition. "But unfortunately the dairy was not sent," Dalbir added.

She asked Indian government to stop trade with Pakistan and to snap diplomatic relations. She also did not spare renowned Pakistani rights activist Ansar Burney, claiming he had not done enough to save her brother.

On May 2, Sarabjit succumbed to head injuries he sustained when some Pakistani prisoners attacked him in Lahore's Kot Lakhpat Jail. He had been sentenced to death for alleged involvement in a string of bombings in 1990.

His family had maintained that Sarabjit, a farmer from a village located along the border, had strayed into Pakistan in an inebriated condition. 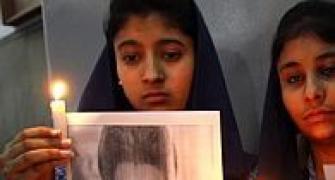 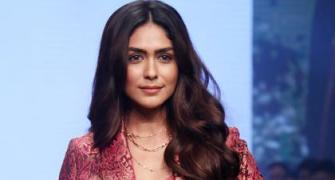 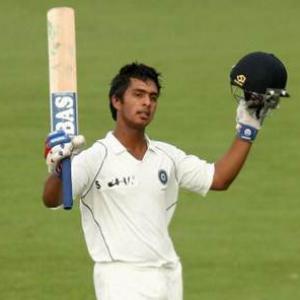 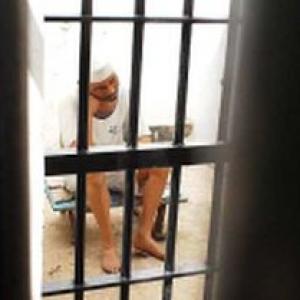