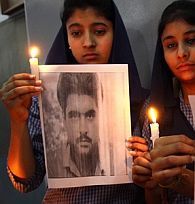 Awais Sheikh, the Pakistani lawyer who defended slain Indian prisoner Sarabjit Singh, and his family have taken asylum in Sweden after receiving threats, his colleagues and friends said.

"Mr Sheikh has taken asylum in Sweden along with his family as he was facing serious threats to his life," advocate Muhammad Ali, a colleague of Sheikh, told PTI.

Sheikh had been making efforts to get asylum in a foreign country since he was abducted with his son in May, his colleagues said.

"Mr Sheikh was quite upset after the murder of Sarabjit. In fact, he was not feeling secure here and the abduction had made him and his family more vulnerable," Ali said.

Sheikh told the media that Sweden had granted him and his family "permanent stay" and provided him security. He said his life was under "constant threat" in Pakistan from individuals and groups opposed to India-Pakistan friendship.

The lawyer, who is in his late fifties, was allegedly abducted with his elder son, Shahrukh, near Lahore on May 16. The kidnappers set free father and son without any demand or threat.

However, police investigators had smelt a rat in Sheikh’s claim about being kidnapped.

Sarabjit died on May 2 after being comatose for nearly a week following a brutal assault by other prisoners in Lahore’s Kot Lakhpat Jail.

At the time, Sheikh had said that he had been receiving threats for defending Sarabjit, who was sentenced to death for alleged involvement in a string of bombing in Pakistan’s Punjab province in 1990.

Sheikh had also handled the cases of other Indian prisoners in Pakistani jails, especially in Lahore. 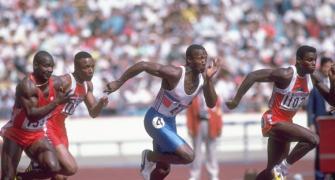 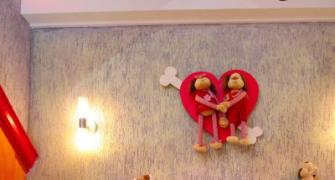 IMAGES: Unusual hotels around the world 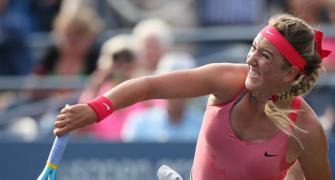 Serena Williams is 'best ever' but Azarenka 'closing the gap' 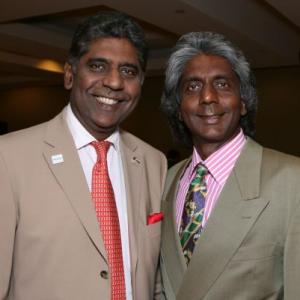 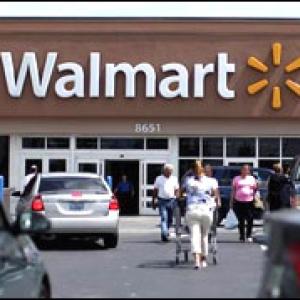