Sangma to launch his own party tomorrow

P A Sangma, who broke ranks with the Nationalist Congress Party to fight Presidential election against Pranab Mukherjee, will launch his own party on Saturday.

Sangma's National People's Party will be formally launched at a function in the capital. His daughter Agatha, an NCP member of Parliament, may not join the new outfit as of now.

"On Saturday, we will have our first central executive committee meeting and then our party will be launched by Sangma. We will make several important announcements on Saturday," Alok Kumar Goel, National Secretary of the new party, told PTI.

'Book' will be the election symbol the party will be seeking from the Election Commission, a party press release said. Sangma along with Pawar and Tariq Anwar had quit Congress in 1999 and formed the NCP questioning the right of Sonia Gandhi to lead the party due to her foreign origin.

The nine-time MP and former Lok Sabha Speaker was expelled from NCP in the run up to the Presidential election in July when he refused to quit the race and lost the fight.

NCP is a constituent of the Congress-led United Progressive Alliance and Mukherjee was its candidate. Queried whether Sangma's daughter and NCP MP Agatha will join the outfit, Goel said, "Agatha is with the party. She will fully support and campaign for the party. But as there is anti-defection law in place, we can't say anything as of now whether she will officially join us or not."

Agatha, who was a junior minister in the UPA government lost her job after she campaigned for her father in the presidential polls. Goel, however, didn't make it clear whether NPP will join hands with NDA in near future. 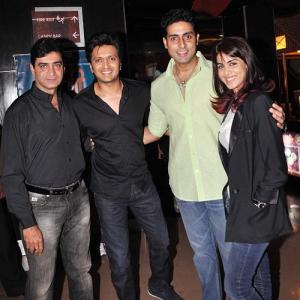 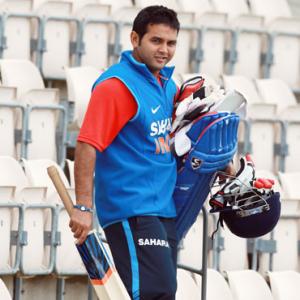 Scoring runs counts more than anything else: Parthiv