“The metropolitan magistrate has referred the case for mediation. Khan has consented to it and also the prosecution side,” public prosecutor Wajid Sheikh told PTI.

As of now, complainant Iqbal Sharma has not given his consent for mediation, Sheikh said.

Khan was present in the court on Thursday, while Sharma did not turn up.

After the case was referred to a mediation centre attached to esplanade court, the magistrate also directed for a mediator to be appointed in the case.

The case is likely to come up next on July 22.

Khan and his two friends -- Bilal Amrohi and Shakkel Ladak -- were arrested following a complaint filed by Iqbal Mir Sharma, an NRI businessman, after an alleged fight at a restaurant inside Taj Hotel in Mumbai on February 22, 2012. The three were later released on bail.

The court framed charges against them under sections 325 (assault) and 34 (common intention) of Indian Penal Code. They have pled innocence.

According to the police, when Sharma protested the raucous chatter of the actor and his friends, Saif allegedly threatened him and subsequently punched Sharma in the nose, fracturing it. The NRI businessman also accused Saif and his friends of hitting his father-in-law Raman Patel.

Saif, on the other hand, said that Sharma made provocative statements and used abusive language against the women accompanying him including his wife, actress Kareena Kapoor, and her sister Karishma which led to a spat. 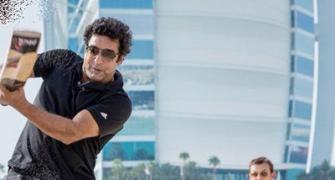 'MCL has all ingredients to be a successful tournament' 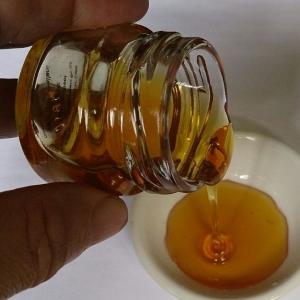 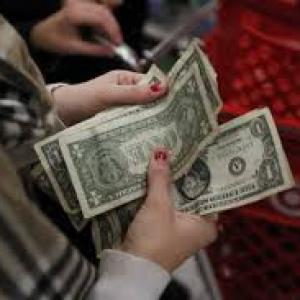