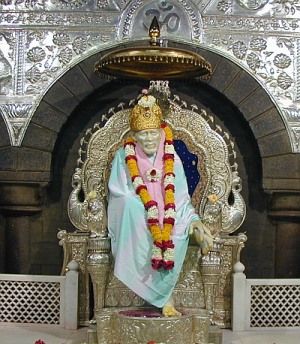 A two-day-long 'Dharma Sansad' convened by the Shankaracharya Swami Swaroopanand Saraswati of Dwarka Peeth has passed a resolution that Sai Baba, the 19th century saint from Shirdi, should not be worshipped as a deity by the followers of 'Sanatan Dharma'.

'Kashi Vidvat Parishad' has taken a decision that Sai Baba was neither a god nor a guru, therefore he cannot be worshipped, Rajesh Joshi, the media in-charge for the Dharma Sansad (religious conclave), which was held in Chhattisgarh's Kabirdham district, said.

After Shankaracharya Swaroopanand raked up a controversy by opposing the worship of Sai Baba, Divya Chaturmas Mahotsav Samiti organised the conclave at Kawardha, 150km from Raipur, to debate the issue.

Representatives of 13 Akharas and other religious leaders discussed the issue.

Resolutions on other issues, including introduction of Hindu scriptures in school curriculum, making the country free of addiction, safety of women, construction of Ram Mandir in Ayodhya, protection of cows, etc. were also passed, Joshi said.

Shri Saibaba Sansthan Trust, which runs the Shirdi Sai temple, did not respond to the invitation by the Shankaracharya to attend the Dharma Sansad.

However, devotees of Sai Baba from Delhi and Ahmedabad participated in the conclave.

A minor row erupted when a sadhu on the dais interrupted Manushya Mitra, a Sai Baba follower, while speaking, said Superintendent of Police, RS Nayak. Both were pacified by others present on the dais. 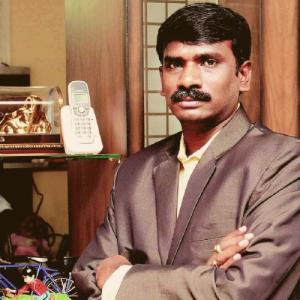