Former Miss India Universe Ushoshi Sengupta was allegedly chased and harassed by a gang of bikers in Kolkata while returning home from work in an app-based cab. 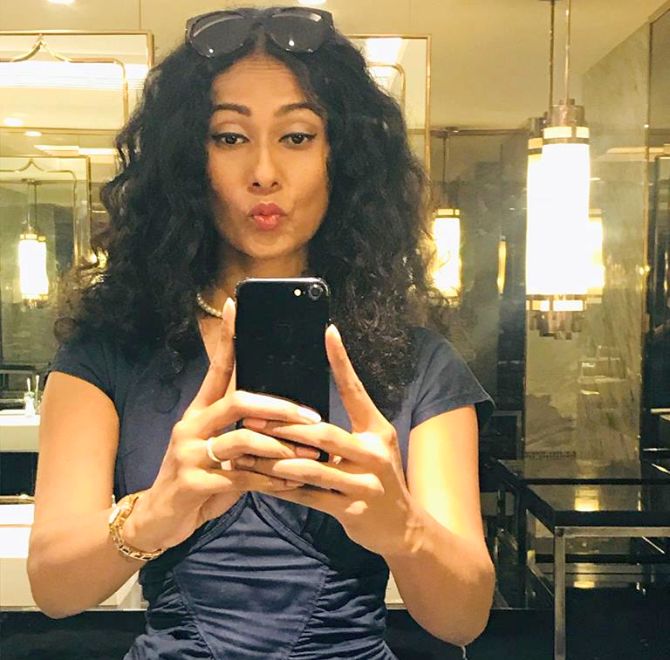 Seven persons have been arrested in connection with the incident that took place around 11.40 pm on Monday, police said.

The 30-year-old model-turned-actor Sengupta, brought the sordid incident into notice through a Facebook post that prompted police to swing into action.

She was crowned as Miss India Universe in the year 2010.

Narrating the event, Sengupta said she was returning home along with a colleague in an app-based cab, which was hit by a few bike-borne youths who dragged the driver out and roughed him up.

On both occasions, she was allegedly told that the incident did not happen in their jurisdiction.

The Kolkata Police on Tuesday said it has also initiated an inquiry into the alleged non-registration of FIR.

"A few boys on a bike without any helmet hit our cab at Exide intersection and Jawaharlal Road crossing... Around 15 boys appeared from nowhere and dragged the driver out, started beating him up. This is when I stepped out and started shouting, calling the police and simultaneously started taking video of the entire incident," she said.

She claimed that officers of the Maidan police station, within 50 metres of the spot, initially did not come for help despite her repeated requests.

She was told that the crossing falls under the jurisdiction of Bhawanipore police station.

"It was only when I broke down and pleaded that the driver would get killed that the officers responded. But the boys pushed the police officers and fled," she said.

After about 10-15 minutes, two officers came from Bhawanipore police station but as it was past midnight by then, Sengupta decided to pursue the case on Tuesday morning.

Accordingly, she requested the driver to drop her colleague and her at their homes.

The ordeal continued as six boys on three bikes reappeared and started following the cab near the Lake Gardens area in south Kolkata.

"They stopped my car, threw stones and dragged me out and tried to break my phone to delete the video. My colleague jumped out out of fear and I started shouting to attract some locals' attention there.

"I managed to telephone my dad and my sister at my residence in the next lane when they escaped," Sengupta said.

The actor also alleged that officers at the nearby Charu Market Police Station refused to take any complaint and advised her to, instead, approach the Bhawanipore Police Station.

"After raising a lot of questions, the officer took my complaint but refused to take the complaint of the driver," she said in a Facebook post, recounting the incident.

"We have taken this incident very seriously and seven persons have been arrested so far. On the order of the Commissioner of Police, Kolkata, an inquiry regarding the non-registration of FIR has been initiated into this incident, at a very senior level," the Kolkata Police wrote on its Twitter handle.

The arrests were made on the basis of video grabs provided by Sengupta and CCTV footages.

When contacted, a senior police officer said, "Those arrested seem to be locals who have been violating traffic rules for quite some time. We are hopeful of nabbing the others from the CCTV footages of the surrounding areas."

"Despite making the FIR I never saw any steps being taken against the boys. And not only the locals the police also could identify the boys in the video...shame," she wrote. 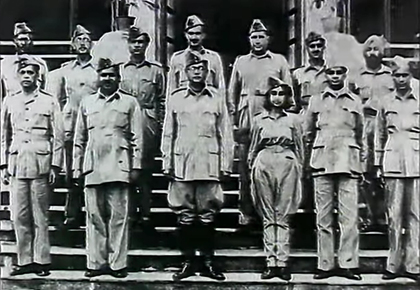