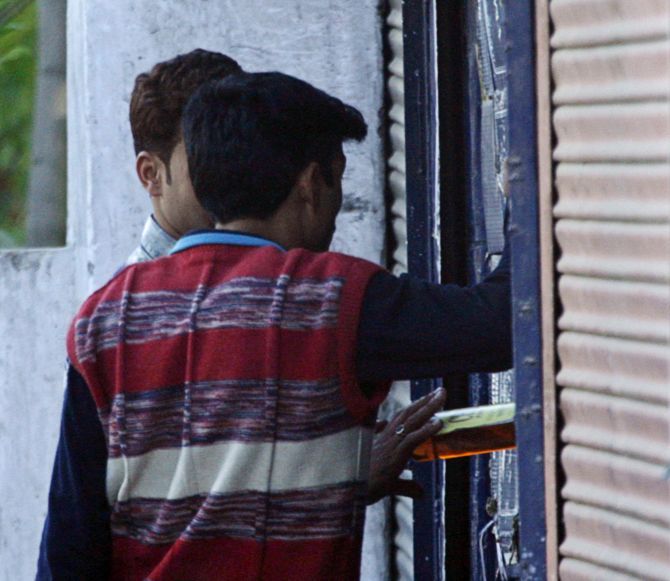 The Kerala government on Saturday dismissed as false allegations of corruption levelled by bar owners against the state Finance Minister K M Mani over reopening closed bars and ruled out any probe into the matter.

Chief Minister Oommen Chandy said the charges were “totally baseless” after the working president of Kerala Bar Owners Association and a bar owner Biju Ramesh alleged in a section of the media that Mani had taken Rs 1 crore and demanded Rs 5 crore to reopen 418 closed bars.

"I am very sure that the allegation is totally baseless and so there is no need for any probe. I am fully confident about this", Chandy said.

He termed the charges against Mani as “unfortunate” and said people would not believe this kind of charge against the minister, whose political life "is an open book and not behind an iron curtain".

He denied the charge of Ramesh that he had raised the issue of some of his cabinet colleagues demanding bribe during a meeting with him and asserted that no such meeting had taken place and that he had also not met the person concerned.

Mani, speaking to reporters at Pala, his constituency in Kottayam district, also rubbished the charges as “baseless” and alleged they had been levelled with “ulterior motives.” The minister said he suspected a conspiracy to malign him and challenged those who had levelled the charges to prove it.

The turn of event has political overtones as government chief whip and KC-M nominee P C George had alleged that Chandy was behind the allegations.

Referring to George's remark, Mani said, “I do not believe the chief minister is behind the allegations.”

Seizing on the matter, Communist Party of India-Marxist politburo member M A Baby termed the charges as very serious and demanded a judicial probe into the matter.

Chandy also took serious exception to Congress MLA T N Prathapan's remark that Mani should explain the charges. "In my view, what Prathpan did was a serious mistake. If he had anything to say, he should have brought it to my attention," he said.

Asked about the statement of the government chief whip, the CM pointed out that George had earlier reversed many of his statements. The bar licence issue is now before the Kerala high court.

Owners of bars on small and medium hotels had got some relief on Friday, a day after a single judge upheld government government's decision to close them down, with the high court permitting 250 bars to function for a month.

A division bench ordered status quo as on October 29 with regard to the 250 bars while admitting appeals by bar owners challenging the single judge's order.

Disposing of a batch of 81 petitions challenging the government decision to close down 312 bars attached to hotels below five-star ranking, Justice Surendra Mohan had upheld the government excise policy for 2014-15, paving the way for closure of 700 bars in the state. The judge had however allowed 33 bars in four-star and eight in heritage category hotels to function after the state government had banned bars in all hotels below five-star ranking. Besides, 21 bars in five-star hotels were allowed to operate by the court.

The bar owners had contended before the single judge that the decision to close all bars was taken in "haste" and would be counter productive as it would lose substantial revenue from Abkari (excise) business, besides impacting tourism.

The government's stand was that it was its "avowed" policy to reduce liquor consumption in the state stage by stage and to achieve the goal of total prohibition in a 10 year span.  Out of 700 odd bars, government had earlier declined to renew licences of 418 sub-standard bars and later decided to close down 312 bars in hotels below five-star ranking. 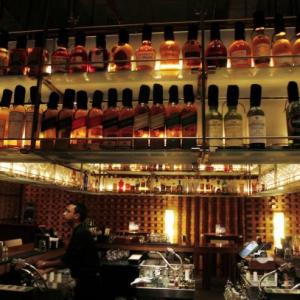 Aishwarya gets an unusual birthday present