In a remand report submitted before the Special NIA Court in Kochi when accused Suresh and Sandeep Nair were brought there after their NIA custody period ended on Friday.

The investigation agency said during the custody, Suresh had disclosed that she had kept proceeds of the crime at the bank lockers and invested as deposits in various banks.

In the report, the agency said if the two accused are released on bail, they would abscond and also tamper with evidence in the case.

"If they are enlarged on bail, they will definitely go underground and their presence for effective investigation of the case and subsequent trial will not be obtained.

"The seized digital evidence has to be analysed and detailed custodial interrogation of the accused on the basis of digital evidence is crucial in this case having regard to the international ramifications of the case," NIA submitted.

Their further custody may be required for investigating the contents in the digital devices, it said.

Considering the NIA plea, the court sent the accused to judicial remand till August 21.

Earlier in the day, the Court also sent another accused Sarith to judicial remand till August 21.

The Customs moved a plea in the Special NIA court in Kochi seeking its permission to arrest Suresh and Nair when they were produced before it as their NIA custody period ended on Friday.

Considering the petition, the Court granted the Customs permission to formally arrest them.

Earlier, the court sent three accused in the case -- Suresh, Sarith and Nair -- to judicial remand till August 21.

Sarith was earlier interrogated by the Customs.

The court also adjourned the bail plea of Suresh till July 29.

In her plea, she has alleged that she was implicated in the crime on a wild imagination without any basis and the case was the offshoot of the political rivalry between the state and central governments, triggered by the colourful and fictitious stories aired by the media.

She claimed that there was no prima facie evidence to attract an offence under Sections 15, 16 and 17 of the Unlawful Activities (Prevention) Act in the case being investigated by the NIA.

NIA has informed the Court that Suresh, Nair and others had conspired together and separately at various places in the state to damage the country''s monetary stability by destabilising the economy by smuggling large quantity of gold from abroad.

In a report submitted in the court last Tuesday, the investigation agency also said it is suspected that the accused had used the proceeds of smuggling for financing terrorism through various means.

Suresh and Nair were arrested by the NIA from Bengaluru on July 11.

Central agencies, including NIA and Customs, are conducting a separate probe into the seizure of gold worth nearly Rs 15 crore from a 'diplomatic baggage' at the Thiruvananthapuram International airport on July 5. 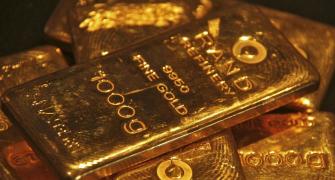 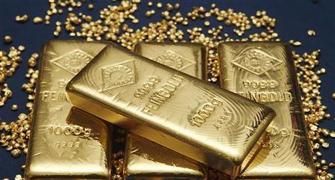 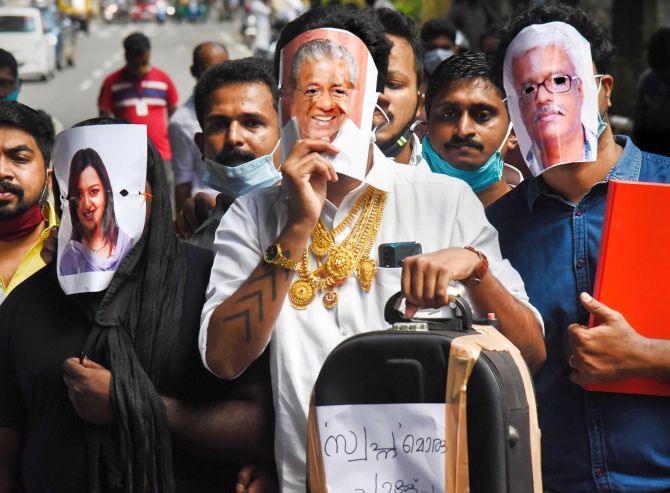