Priyanka Gandhi's husband Robert Vadra joined the campaign trail on Monday, taking out a motorcycle rally to drum up support for the Congress in Amethi.

Vadra and his daughter arrived in Amethi on Sunday night. He took part in the rally in Gauriganj area on Monday morning and later addressed the electorate in Salon assembly segments of Amethi, which is a Gandhi family pocketborough.

In an informal chat with news personnel, Vadra said that he is lending support as a family member to take forward Rahul Gandhi's message, though neither Rahul nor Priyanka require any help.

"I have come to share and take Rahul's message to villages and every corner," he said.

To a question on whether it was time for Rahul to become the prime minister, he said that he could not speak on the issue.

Priyanka, who has been in Amethi since Saturday, would be addressing nearly 20 meetings all over the constituency today.

According to Congress sources, Rahul Gandhi is also scheduled to address three meetings on February 11 in Sultanpur, Gauriganj and Rae Bareli assembly constituencies, where polling is scheduled for February 15. 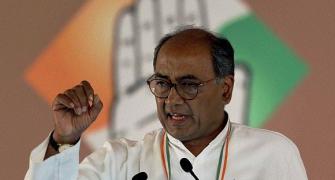 Mr Advani, where did funds for Ram temple go: Digvijay 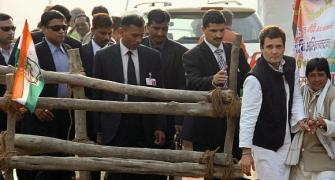 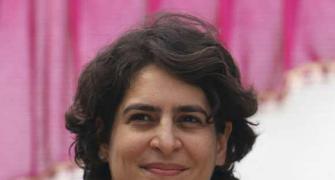 Rahul's politics not aimed at becoming PM: Priyanka in UP 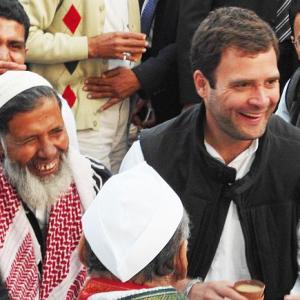 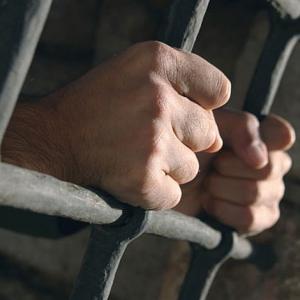