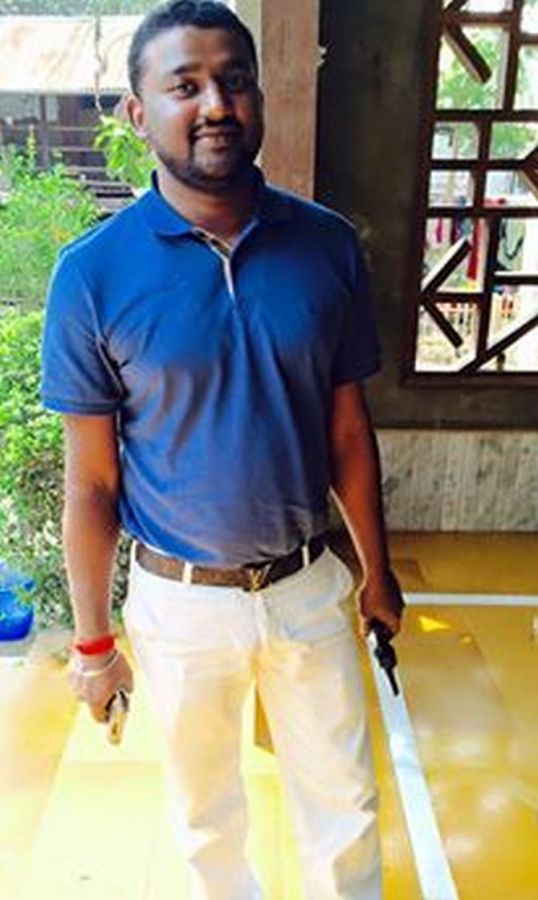 A day after the Patna high court granted bail to Rakesh Ranjan 'Rocky' Yadav in the infamous Gaya road rage case, the Bihar government on Thursday, October 20, decided to move the Supreme Court against the order.

Rocky Yadav, 21, allegedly shot dead Aditya Sachdeva, a Class 12 student, on May 7 after the boy overtook his vehicle in Gaya.

"How did the high court grant a murderer, who confessed to his crime, bail?" Aditya's parents ask.

"The court's decision surprised us. The high court should explain on what basis it granted Rocky bail," says Chand Sachdeva, Aditya's mother.

According to the police chargesheet, Rocky was driving a new Land Rover and he had a licensed Italian pistol in the vehicle.

He got into a fight with Aditya and his friends who were returning home in a Maruti Swift after a birthday party in Gaya following which Rocky allegedly shot dead the teenager.

According to the police, Rocky confessed to killing Aditya and was lodged in the Gaya central jail.

Earlier, his father Bindi Yadav, a politician with a criminal past and a co-accused in Aditya's death, was granted bail by the high court.

"After Rocky got bail," Shyam says, "our only hope is the Supreme Court."

He says they will not meet any political leader or allow them to visit their house till they have secured justice.

"We are angry, but more than anger we feel helpless," Chand Sachdeva says.

The parents say they will also not vote till they receive justice. "What is the use of casting our vote?" the mother asks, "if we don't get justice."

With Rocky out on bail, she says, the family would have to live in fear.

"We will not step out of our homes as there is a threat to our lives. Who will protect us?" she asks.

Until justice is done and Rocky Yadav is jailed for killing their son, Aditya Sachdeva's parents promise they will not rest. 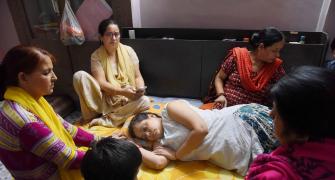 Rocky has made our life miserable, full of pain: Slain teen's kin 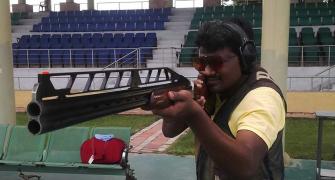 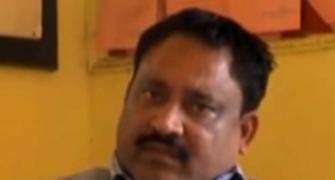 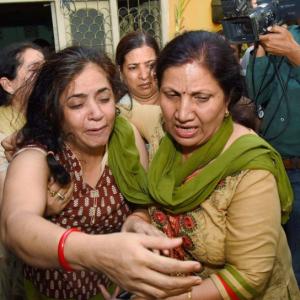 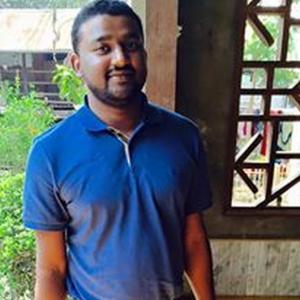