A recap of events that occurred in India in the past 24 hours. 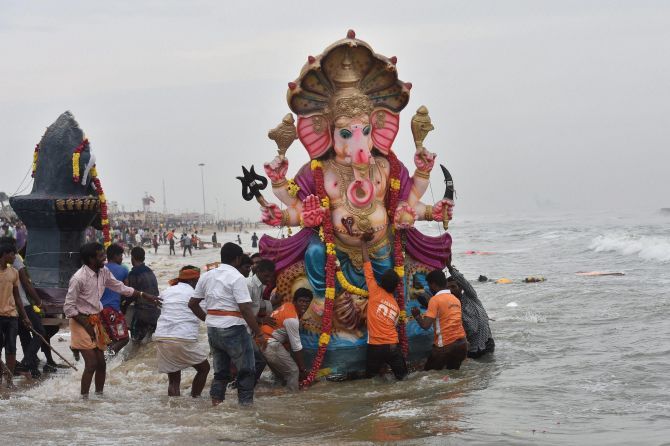 Devotees immersing an idol of Lord Ganesh in the sea during the Ganesh festival in Chennai. Photographs: PTI Photo 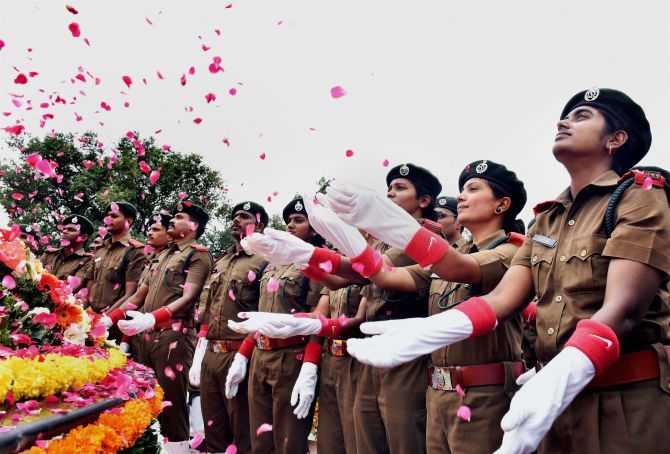 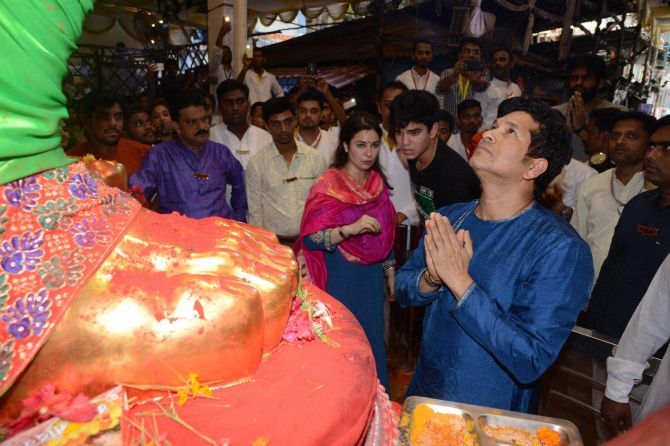 Sachin Tendulkar along with his wife Anjali and son Arjun at Lalbaug Raja Ganesh pandal during Ganesh Chaturthi celebrations in Mumbai. 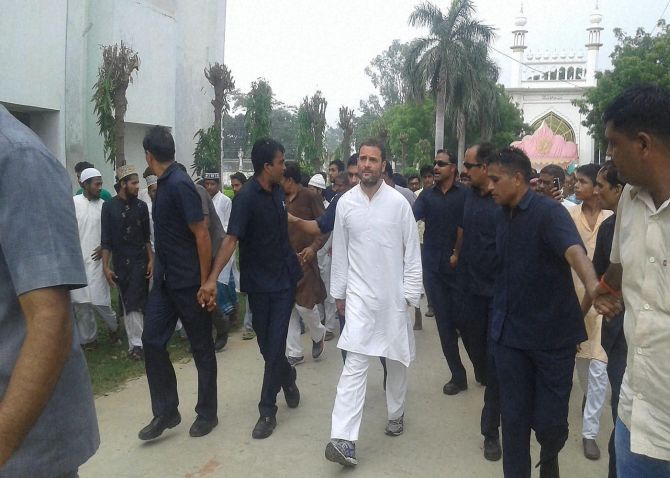 Congress vice president Rahul Gandhi at a road show during his Kisan Yatra at Mubarakpur in Azamgarh district. 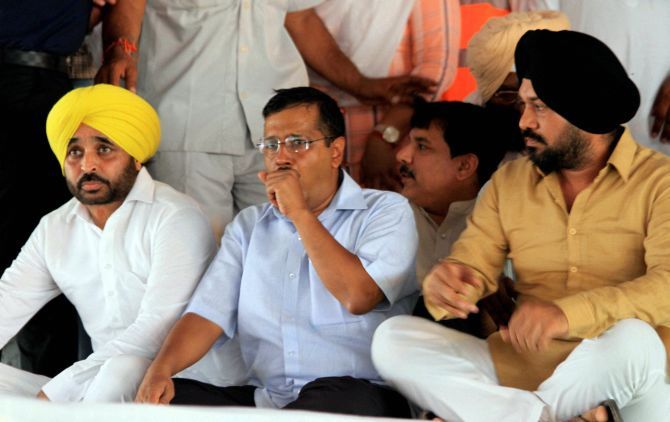 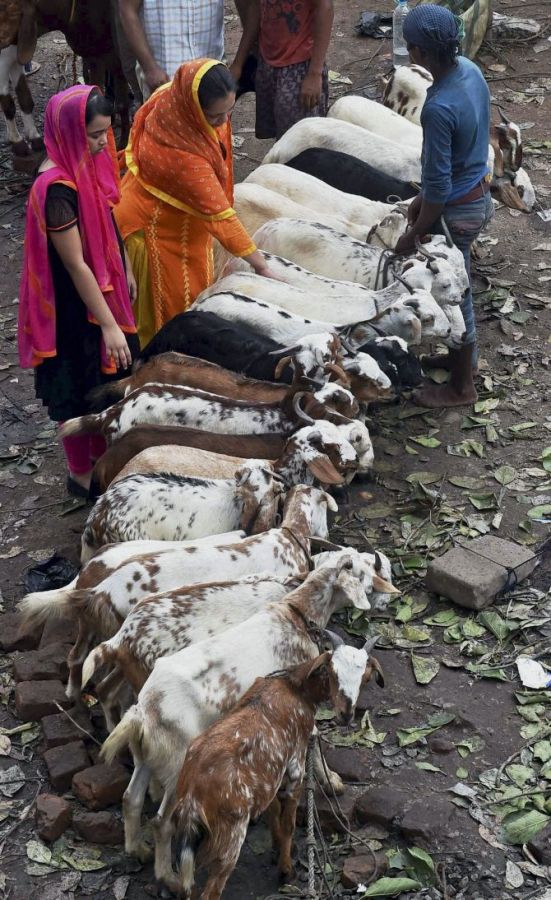 A man tries to clear debris after a Major fire broke out at a scrap store at Shamsheerganj in old city of Hyderabad.