Samajwadi Party leader Mohan Singh on Monday said that none of the leaders of his party can ever indulge in lobbying with foreign companies for they do not know English, and added that the Indian government must thoroughly investigate the lobbying disclosure report filed by Walmart.

"No leader in the Samajwadi Party knows English. So, it is the biggest proof that no leader of the Samajwadi Party can ever indulge in lobbying with foreign companies. It is about one's thinking, but it would not be appropriate to impose pressure on us in this regard.  But the truth must come out before the people of the country," Singh told media personnel outside Parliament.

The Samajwadi Party leader said the matter should be thoroughly investigated. The truth must be brought forward before the people of the country or else it will leave a very bad impression on Indian politics, he said.

"The committee in America has given its findings that Walmart has spent so much amount of money for lobbying in America and India. It is known worldwide that whenever any foreign company begins its venture in a new country, it spends a huge amount of money and lobbying is also their strategy. It is quite natural that they must have spent their money on India also," said Singh.

"The rough estimate I believe is very less. The Indian government should initiate an inquiry about the money spent by Walmart and the leaders and political

parties involved in it," he added.

Bharatiya Janata Party leader Ravi Shankar Prasad, who raised the issue in the Upper House, said the reports were a serious matter at a time when FDI in retail had been cleared in both Houses of Parliament.

"At a time when floor management in the House to get FDI in retail passed is being talked about, reports of Walmart mentioning an expenditure of Rs 125 crore for lobbying to enter the lucrative Indian market is a serious matter. The decision should be put on hold, an inquiry should be ordered and the government should respond," he said.

Walmart has been lobbying with United States lawmakers since 2008 to facilitate its entry into the highly lucrative Indian market.

As per the lobbying disclosure reports filed by Walmart with the US Senate, the company has spent close to 25 million dollars (nearly Rs 125 crore) since 2008 on its various lobbying activities, including on the issues related to "enhanced market access for investment in India".

In the last quarter ended September 30, 2012 itself, the company spent $1.65 million (nearly Rs 10 crore) on various lobbying issues, which included "discussions related to FDI in India". During the quarter, Walmart lobbied for its case with the US Senate and the US House of Representatives. 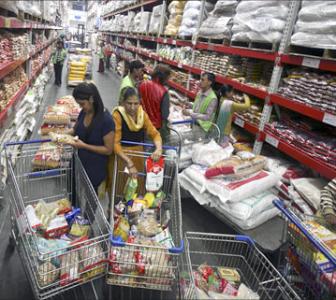 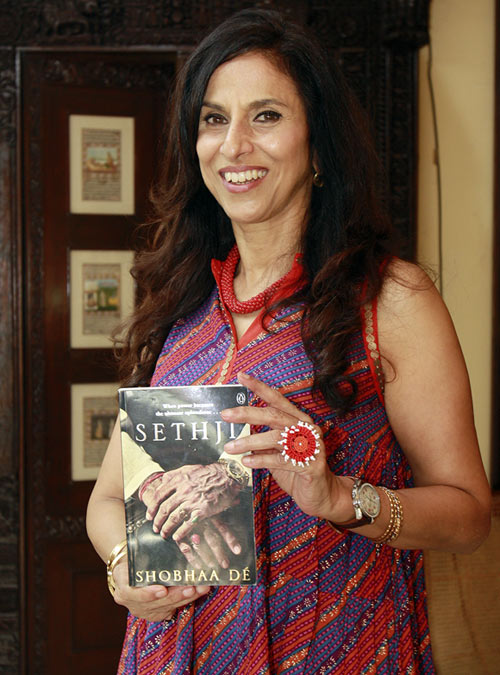 'I can't think of one politician worthy of respect'