The policy of a state government for grant of remission existent at the time of conviction will be applicable while deciding the petition of a convict sentenced to life imprisonment seeking premature release, the Supreme Court ruled on Tuesday. 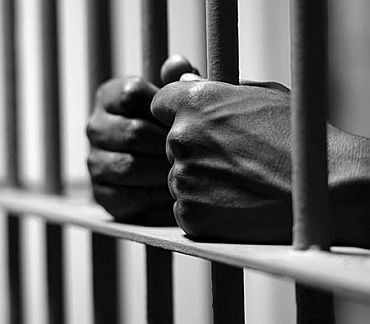 The apex court ruling came when a bench headed by Chief Justice DY Chandrachud was dealing with the plea of a life convict whose application for premature release had been rejected by the Gujarat government on several counts including that he had absconded for five years after being released for three weeks in 2005.

"In determining the entitlement of a convict to premature release, the policy of the state government on the date of the conviction would have to be the determinative factor,” it said.

The bench was hearing the plea of one Hitesh alias Bavko Shivshankar Dave against the rejection of his application for premature release. He was convicted and sentenced to life term in 2002 for killing a person owing to a dispute over money.

The state government, while rejecting the plea for premature release, had taken note of the fact that he had absconded for five years when granted bail for three weeks.

The convict submitted that he had undergone over 15 years of actual sentence and the same came up to 19 years with remission.

As per the policy, a convict serving life term becomes eligible for being considered for premature release if he has served 14 or more years of actual sentence.

Ordering the state government to re-evaluate the plea afresh, the bench took note of the fact that on September 19, 2020, the jail advisory board recommended his premature release.

The board had taken note of the fact that the behaviour of the convict in jail was”good and satisfactory” and he had had taken skill development training besides preventing a jailbreak by co-prisoners.

The state government, while rejecting the application for his premature release, had also taken note that the convict was involved in a murder case over a money dispute and said it was not in the interest of society to release him.

A different bench of the apex court, while deciding the plea of one of the convicts in the Bilkis Bano case had on May 13, 2022, said the state of Gujarat was the "appropriate government" competent to examine the application for premature release filed by a convict in the gang-rape and murder case.

It had asked the state government to consider the plea of a convict for premature release in terms of its policy of July 9, 1992, which was applicable on the date of conviction, and decide it within a period of two months. Later, all the 11 convicts were granted remission in that case. 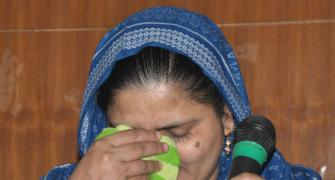 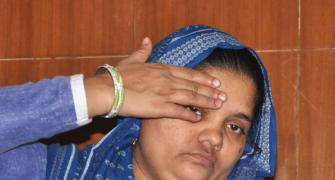 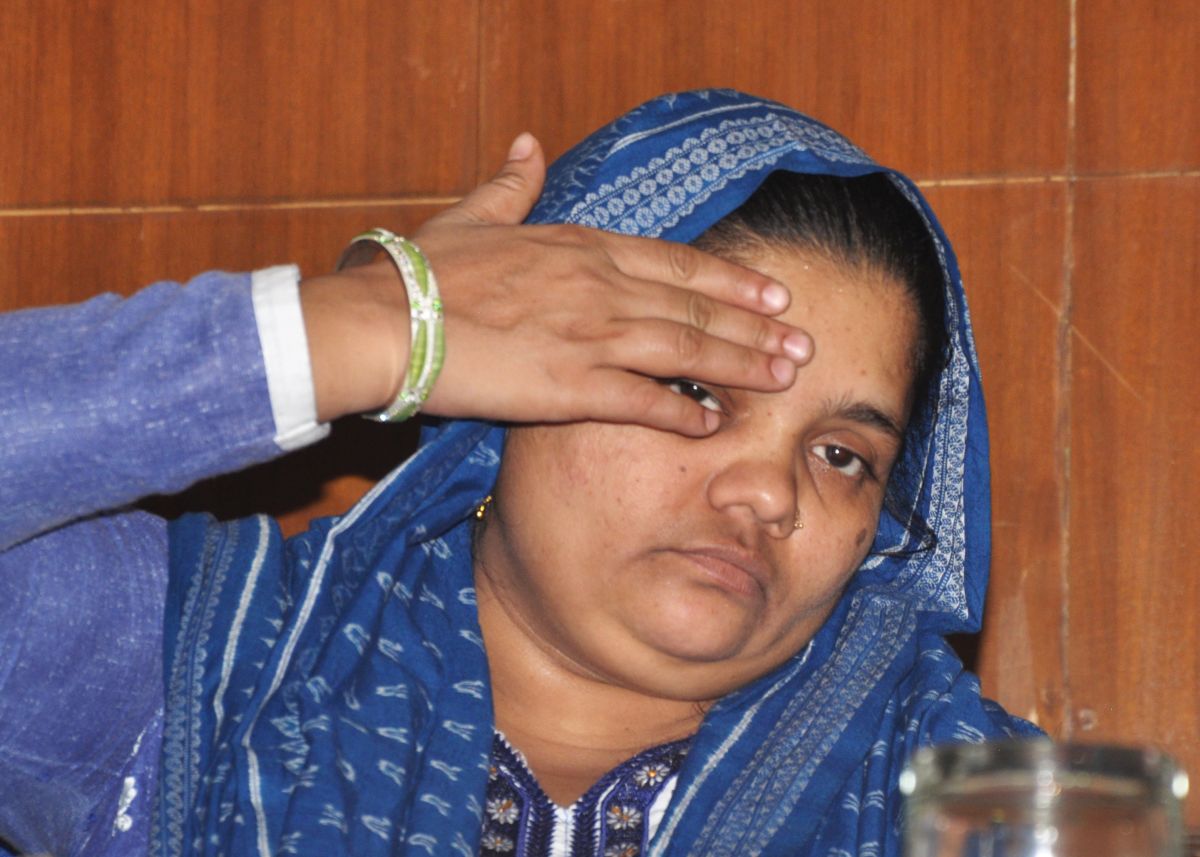 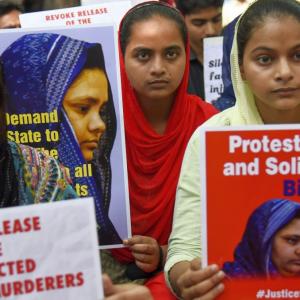