The World Health Organisation has said a recent risk assessment of the situation in India found that ‘resurgence and acceleration’ of COVID-19 transmission in the country had several potential contributing factors, including "several religious and political mass gathering events which increased social mixing". 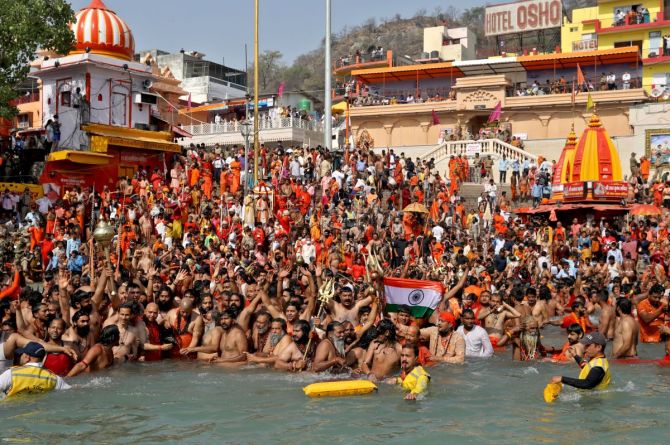 The WHO, in its COVID-19 Weekly Epidemiological Update, published on Wednesday, said that viruses in the B.1.617 lineage were first reported in India in October 2020.

"The resurgence in COVID-19 cases and deaths in India has raised questions on the potential role of B.1.617 and other variants (e.g., B.1.1.7) in circulation,” the update said.

"A recent risk assessment of the situation in India conducted by WHO found that resurgence and acceleration of COVID-19 transmission in India had several potential contributing factors, including increase in the proportion of cases of SARS-CoV-2 variants with potentially increased transmissibility; several religious and political mass gathering events which increased social mixing; and, under use of and reduced adherence to public health and social measures. The exact contributions of these each of these factors on increased transmission in India are not well understood,” it said.

The update said that approximately 0.1 per cent of positive samples in India have been sequenced and uploaded to GISAID to identify SARS-CoV-2 variants. GISAID enables rapid and open access to epidemic and pandemic virus data.

The WHO update said that "the prevalence of several VOCs including B.1.1.7 and B.1.612 sublineages increased concurrent to the surge in COVID-19 cases reported in India."

"Since the identification of these variants through late April 2021, B.1.617.1 and B.1.617.2 accounted for 21% and 7% of sequenced samples from India,” the update said, adding that preliminary analyses conducted by WHO using sequences submitted to GISAID suggests that B.1.617.1 and B.1.617.2 have a substantially higher growth rate than other circulating variants in India, suggesting potential increased transmissibility compared.

The update said that outside of India, the United Kingdom has reported the largest number of cases sequenced as B.1.617 sub-lineages, and recently designated B.1.617.2 as a ‘national variant of concern’.

Giving a global overview of the COVID19 situation, the update said that the number of new COVID-19 cases and deaths globally decreased slightly this week, with over 5.5 million cases and over 90000 deaths.

The South-East Asia Region reported over 2.8 million new cases and just under 29,000 new deaths, a 6 per cent and a 15 per cent increase respectively compared to the previous week. This marks the ninth consecutive week the incidences of cases and deaths have been increasing in the region. 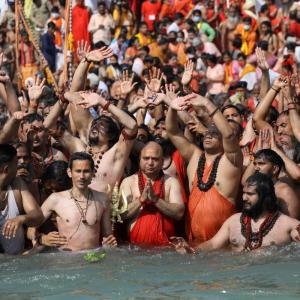