The severe cyclonic storm that crossed Tamil Nadu coast on Friday leaving a trail of destruction and claiming 33 lives in rain-related incidents has left about 20,000 people in relief camps in Cuddalore district.

Tamil Nadu Rural Industries Minister M C Sampath, overseeing the relief operations, said restoration of normalcy would take a 'couple of days' in the district which bore the brunt of the cyclonic fury that hit the coast with gale speed of 135 kmph.

District Collector V Amudhavalli said five senior IAS officials were supervising the relief works and assessing the damage caused by the cyclone, which has since moved out of the Bay of Bengal and weakened into a well marked low pressure over the Arabian sea.

Assistant Collector Rajendran said repairing of roads and restoration of water supply, electricity and telecommunication would take a week's time.

The tiny town of Puducherry which remained cut-off from adjoining districts in Tamil Nadu was fast returning to normalcy with road and rail traffic resuming on Saturday.

Officials were making efforts to clear the interior roads in the town and suburbs scattered with uprooted trees and electric poles while electricity was being restored in phases in the city.

The cyclone has come as a dampener for the new year celebrations in the former French colony as tourists were greeted with battered roads and uprooted trees lying on the middle in several areas.

"We are hard put for the supply of the fuel and hence please don't insist on petrol for more than Rs 100," a worker at a petrol bunk told consumers.

Officials said it would take at least two weeks for Puducherry to get back to its original state as a tourist attraction.

Minister of State in PMO V Narayanaswamy, who represents Puducherry Lok Sabha seat, said the Centre would be willing to help the affected people if the governments of Tamil Nadu and Puducherry approach it.

The Met office said Thane, which had become a 'well-marked low pressure' over Arabian sea, was likely to bring light rains to the state. 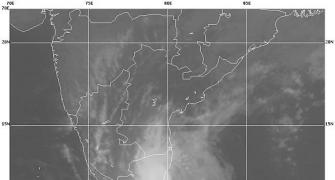 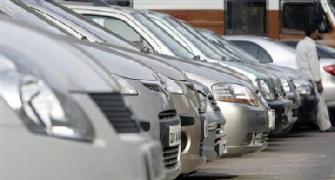 Rural India: The next big market for car companies
Motto of Indian Mujahideen V2.0: Scale down, build up 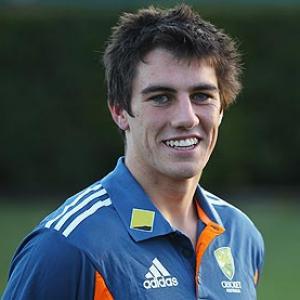 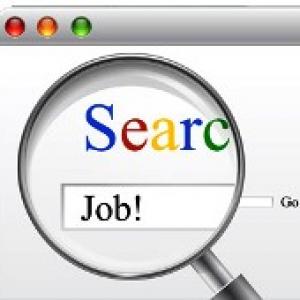