By RS Chauhan
February 13, 2012 13:42 IST
On Sunday, an innocuous news report by Reuters announcing a tie-up between Reliance Industries and France's Dassault Aviation may have escaped the attention of most people but discerning defence analysts see this as a major development in the defence manufacturing sector in India.

The accord comes less than two weeks after Dassault's Rafale aircraft emerged as the lowest bidder in a $15 billion contest to supply the Indian Air Force with 126 fighter jets.

Reliance Industries has been eyeing the relatively closed field of defence manufacturing and homeland security for the past year or so. In fact Reliance chairman Mukesh Ambani handpicked Dr Vivek Lall, a former top executive with Boeing last year to lead the company's foray into the sector.

Dr Lall was appointed president and CEO in Ambani's office to spearhead the growth in new ventures in April 2011. According to top industry sources, Lall has been given the mandate to explore possibilities in the defence and homeland security sector.

Dr Lall, a highly qualified mechanical and aeronautical engineer, had led Boeing's charge into India when he headed the operations of the US company here between 2007 and 2011 as vice president and country head. It was under his charge that Boeing secured the largest ever US-India defence deal for 10 C-17 Strategic lift aircraft, P-8I long range maritime reconnaissance planes for the Indian Navy and Harpoon missiles for the Indian armed forces.

According to a statement by the French company: 'Dassault Aviation, a major player in the global aerospace industry, has entered into an MoU with Reliance Industries Ltd, India's largest private sector company, for pursuing strategic opportunities of collaboration in the area of complex manufacturing and support in India.'

Both Reliance and Dassault will have to inform the ministry of defence about the tie-up, since such ventures have to be cleared by the government before they get into actual on-ground partnership.

Public sector unit Hindustan Aeronautics Limited will be the lead player in absorbing the offsets in the mega project of manufacturing 118 Rafale aircraft after the contract negotiation committee and Dassault conclude their negotiations six-eight months from now. The Reliance-Dassault partnership may have got a boost after the government recently cleared an important proposal permitting the defence public sector undertakings like HAL to forge partnerships with private sector companies to speed up technology induction as well as production of strategic systems for the armed forces.

Under Dr Vivek Lall, Reliance Industries has already entered the homeland security systems to make mega cities secure, and signed agreements with Raytheon and Siemens in the past six months. 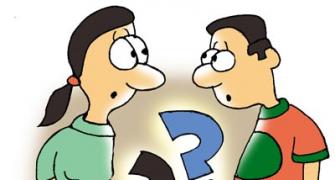 7 financial facts you must know about your Valentine 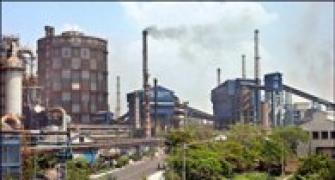 Is the worst over for Tata Steel? 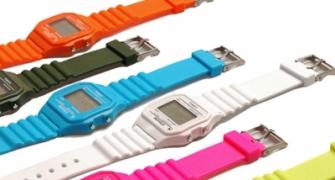 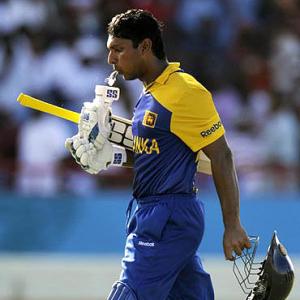 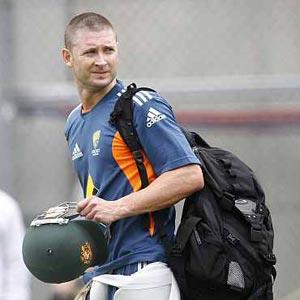