Agriculture has got a prime role in Indian economy and farmers are its backbone. India ranks second worldwide in farm output. Even though India is known as an agrarian economy, our farmers are struggling to fulfil their everyday needs.

Unable to pay debts, many are committing suicides.

At Rediff Labs, we analysed the 2015 National Crime Records Bureau data on farmer suicides and related issues for each state in India.

Maharashtra stands first with 3,032 farmer suicides, followed by Telangana with 1,358 and Karnataka with 1,197. The major issue with farmers in these states is financial crisis.

There are 16 states including Bihar, West Bengal, Uttarakhand, Puducherry where no farmer suicides were reported.

India and its agriculture are inseparable and it is the government’s to save farmers’ lives. 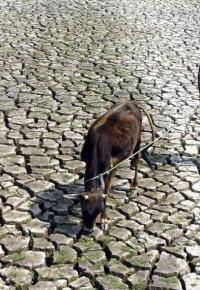 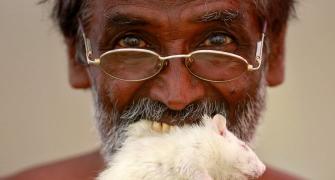 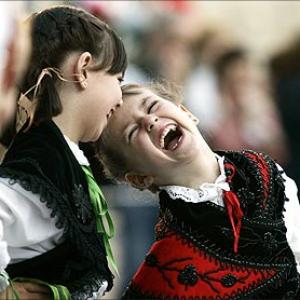 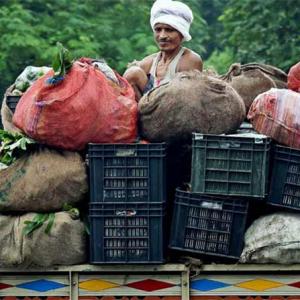