Move the slider to watch how HIV death rate has fallen 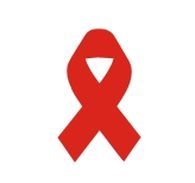 According to the data, taken from the World Health Organisation, some countries have shown a commendable drop in the HIV death rate. At the top of the list is Rwanda (-81 per cent), Dominican Republic (-74 per cent) and Suriname (-73 per cent). India has also shown a drop in HIV deaths per 100,000 population. The 2013 number has changed to -46 per cent of the 2005 number.

However, the rate of HIV deaths per 100,000 population has also increased in some countries. Countries that top this list are Indonesia (+371 per cent), Kyrgyzstan (+356 per cent) and Pakistan (+275per cent). 'My only aim is to ensure that HIV dies with us' 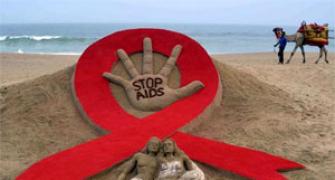 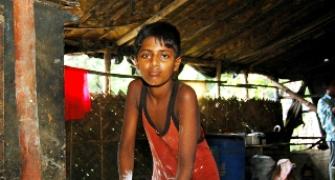 Ending child labour in India? It will take 100 years! 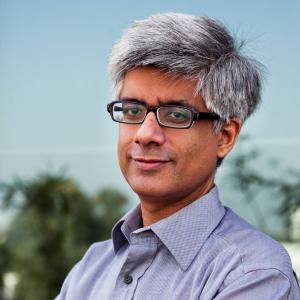 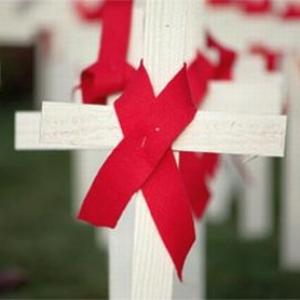