About 14 million girls under the age of 18 are ensnared by child marriage every year, according to the United Nations children's agency UNICEF.

Rediff Labs analyzed the data on district wise child marriages in India by Census of India 2011.

The below maps show the total number of child marriages in per lakh population in each district of India.

The districts of Rajasthan namely Bhilwara, Chittaurgarh, Tonk , Ajmer and Rajasamand are on top places with a high number of children getting married below the legal age of marriage.

The districts where the child marriage is low are Diu of Daman and Diu, Hamirpur and Una of Himachal Pradesh, Kasaragod of Kerala, Almora of Uttarakhand.

Whether Child marriage happens more in urban or rural places of India?

The most concerning thing is that the rising incidence of marriage before the legal age among girls and boys in urban areas between Census 2001 and 2011.

The size of the circle sows the difference between the child marriages in rural and urban area of the district.

Whether Child marriage happens more for a male child of a female child?

When it comes to child marriage female children are getting affect more than a male child by becoming a child bride. They go through an early marriage, early pregnancy and an early child birth which at times leads to high maternal mortality rate and highly undernourished children.

The map below shows whether child marriage happens more for females or males in that particular district.

The size of the circle shows the difference between male and females child marriages.

The districts where the female children are getting married more at an age less than 18 are Malappuram in Kerala, Chamarajanagar in Karanataka, Palakkad in Kerala and Mandya in Karantaka.

The districts where the male children getting married more at an age less than 21 are Daman of Daman & Diu, Barwani and Jhabua of Madhya Pradesh and Dohad of Gujarat.

Child marriage is a violation of human rights of the children. It affects their education, physical and mental health.

In some cases the child marriage is also considered as slavery where the children are sold under the guise of marriage for the purposes of sexual exploitation or when they are trafficked into forced marriages.

In this competitive world all a child need is education, security and opportunities to showcase his/her talents and not marriage which breaks their wings.

Let’s give them a safe world to live where they can run behind their dreams and build a healthier and equal future. 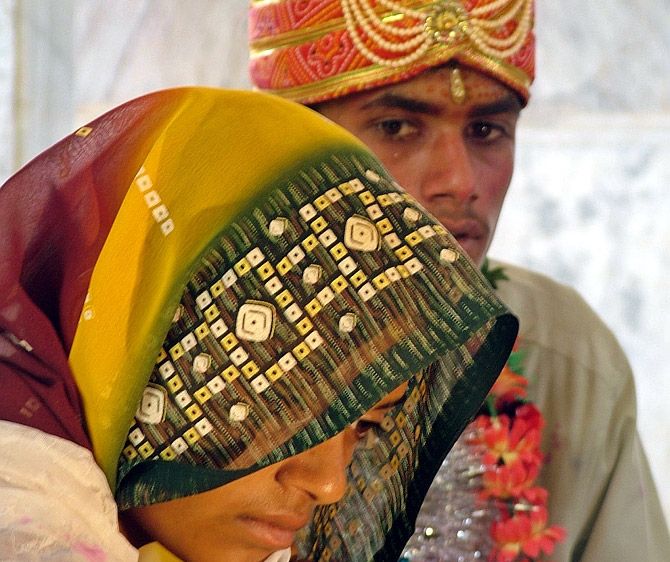 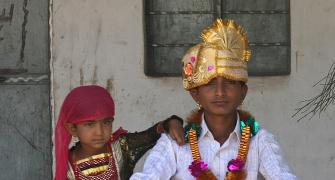 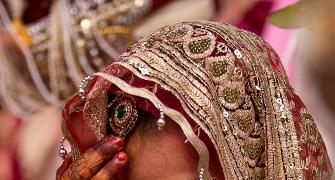 The worrying case of child marriages in Kerala 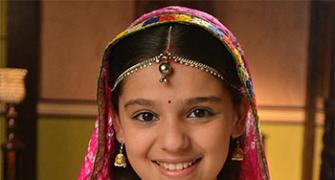 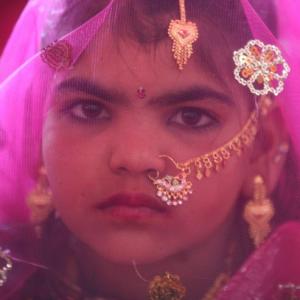 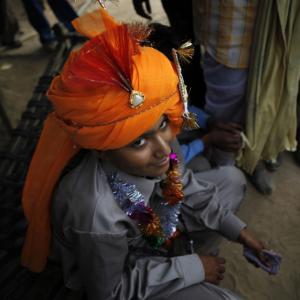