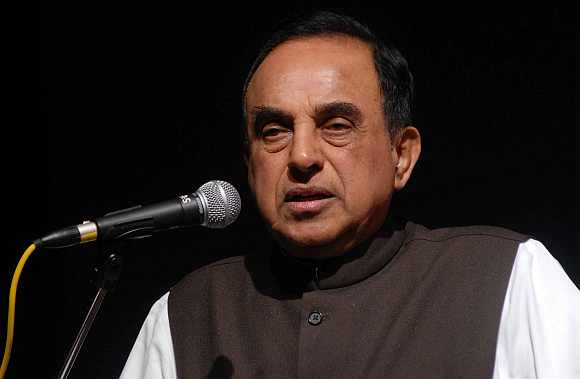 Bharatiya Janata Party leader Subramanian Swamy on Wednesday claimed that work on the construction of Ram Temple in Ayodhya would start before this year-end and an action plan for that would be unveiled at a conference in New Delhi on January 9.

He, however, made it clear that the temple would not come up through a movement but only after the court verdict, which he hoped would come by August-September and with the mutual consent of Muslim and Hindu communities.

"We expect the construction work on the Ram temple at Ayodhya to start within the next two-three months and certainly before the end of this year. We will wait for a court verdict and the temple would not come up through any 'andolan' (movement)," he told reporters at the Vishwa Hindu Parishad office in New Delhi.

Asked if the decision was linked to the Uttar Pradesh assembly elections in early 2017, he said, "Rama should not be linked with elections. Rama is a matter of faith for Hindus and construction of the temple at Ayodhya is a commitment of every Hindu."

He said if the issue comes up later, it will then be linked to the next Lok Sabha polls.

Swamy claimed that efforts are being made at resolving the issue amicably between Hindus and Muslims so that the temple and the masjid come up on both sides of the SaryuRiver in Ayodhya.

The issue will be discussed at the 2-day national conference in Delhi University on 'Shree Ram Janambhoomi temple -- The emerging scenario' which would see the coming together of 300 scholars, academics and archaeologists who would discuss legal and other aspects of the Ram Temple. 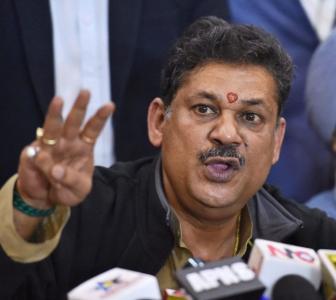 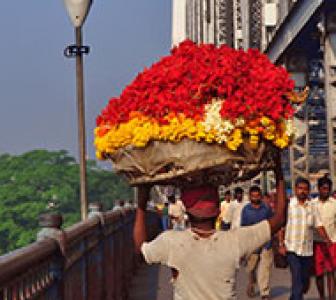 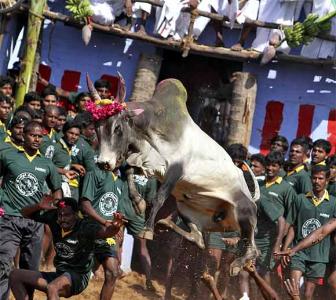 BJP on horns of a dilemma over allowing jallikattu 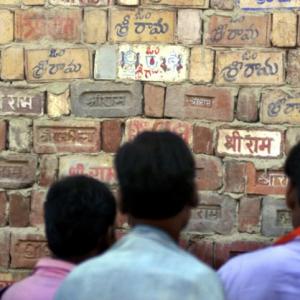 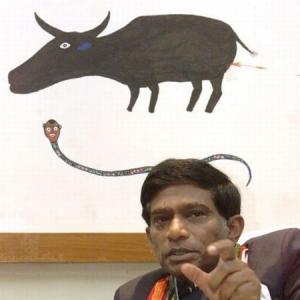