Rajya Sabha extended for a day, proceedings washed out on Tuesday

Rajya Sabha on Tuesday witnessed frequent adjournments, washing out proceeding before adjourning for the day even as the House extended its sitting by a day till Wednesday. 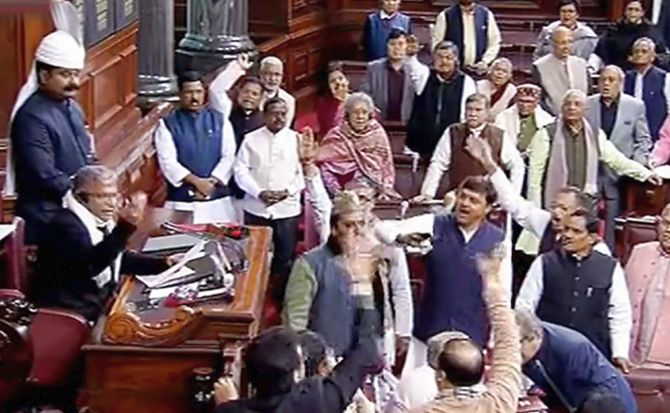 The Upper House witnessed unruly scenes, with almost entire the Opposition in its feet over alleged misuse of the Central Bureau of Investigation and demand for discussion on the issue under rule 267 suspending the listed business.

As soon as the House resumed its business in the afternoon, the Opposition stood up and started raising slogans.

They shouted “stop misuse of CBI”, while the Samajwadi Party demanded a discussion on the issue under rule 267 suspending the listed business of the House.

The SP and Bahujan Samaj Party members trooped into the well and soon, amid the din, Congress members also joined them and started raising slogans.

The opposition members were in the Well, shouting slogans about alleged misuse of CBI and continuously demanding discussion under Rule 267.

Deputy Chairman Harivansh repeatedly requested the members not to raise slogans and that important business was listed.

Sensing the mood, he adjourned the House for 15 minutes till 2:21 pm.

Thereafter Tiruchi Siva, who chaired the House on its resumption, adjourned the House till 2:45 pm and again till 3 pm.

The House resumed its business again at 3 pm with Harivansh, in the chair, appealing to opposition members to allow the House to function.

When the opposition refused to relent and continued shouting slogans in well, the chair adjourned the house till 3:30 pm and later for the day.

Earlier, when the House met for the day, immediately after the official listed papers presented to the House, the SP members were on their feet against what they termed “political vendetta” in the CBI.

They found support in other Opposition parties such as the Bahujan Samaj Party.

Rajya Sabha Chairman M Venkaiah Naidu had to adjourn the proceedings till 2 pm, in less than a minute of SP members raising the issue.

But before adjourning the proceedings, he had said certain members had given notices under Rule 267 for suspension of business to take up discussions on issues, but that he had not allowed any of the notices.

The same could be taken up under different rules, Naidu had said. 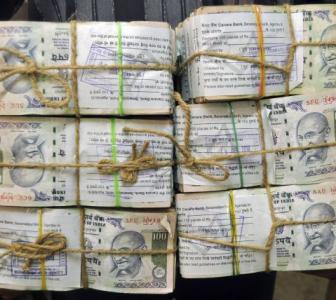 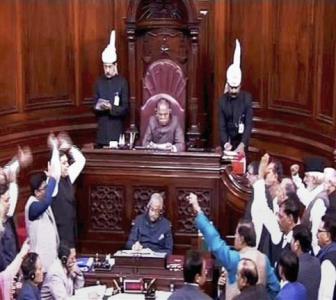 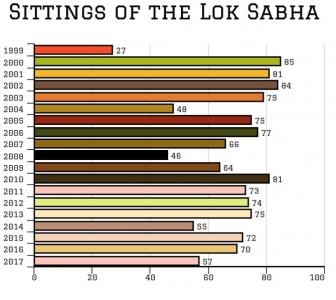 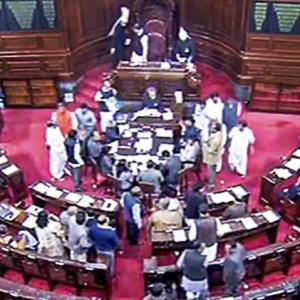 'Don't want these ugly scenes to be seen': Rajya Sabha adjourned for the day 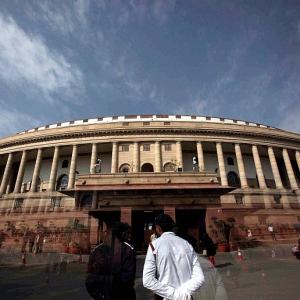