Defence Minister Rajnath Singh held two-back-to-back meetings with top military brass on Tuesday deliberating on the situation in eastern Ladakh after an Indian Army officer and two soldiers were killed in a violent clash with Chinese troops in Galwan Valley. 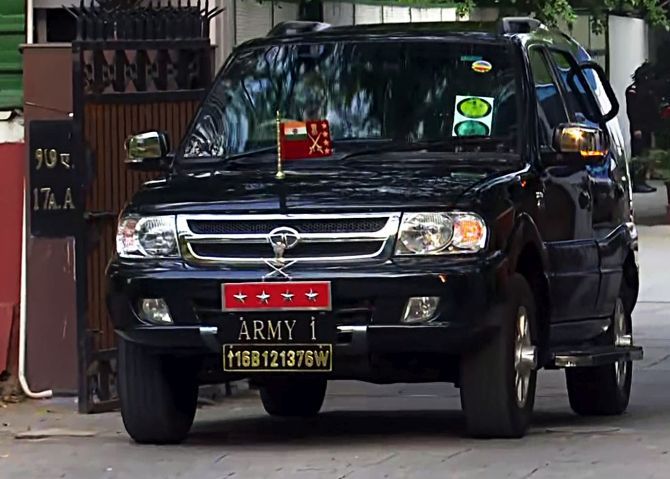 Singh also briefed Prime Minister Narendra Modi about the killing of the three Indian Army personnel during Monday night's clash as well as on the overall situation in the region, government sources said.

The colonel and the two soldiers were killed in the violent face-off with Chinese troops in Galwan Valley where the two sides have been on a bitter standoff for over five weeks.

The Indian Army said there have been casualties on the Chinese side as well.

The killing of the Indian Army personnel is the first such incident involving fatalities after a gap of 45 years. Four Indian soldiers were killed in an ambush at Tulung La in Arunachal Pradesh along the de-facto border between the two countries in 1975.

The first meeting Singh held was attended by External Affairs Minister S Jaishankar, Chief of Defence Staff Gen Bipin Rawat and the three service chiefs, and it carried out a comprehensive review of the ground situation in eastern Ladakh as well as deliberated on India's preparedness to deal with any eventualities, the sources said.

It is learnt that the government decided to further ramp up India's military strength in areas like Pangong Tso, Galwan Valley, Demchok and Daulat Beg Oldie in eastern Ladakh.

After the nearly one-hour meeting, Singh gave a briefing to Prime Minister Modi on the overall situation, they said.

The Indian and Chinese armies are engaged in the standoff in Pangong Tso, Galwan Valley, Demchok and Daulat Beg Oldie in eastern Ladakh. A sizeable number of Chinese Army personnel even transgressed into the Indian side of the de-facto border in several areas including Pangong Tso.

In their first serious efforts to end the row, Lt General Harinder Singh, the general officer commanding of the Leh-based 14 Corps, and Commander of the Tibet Military District Maj Gen Liu Lin held a nearly seven-hour meeting on June 6. The meeting was followed by two rounds of Major General-level talks. 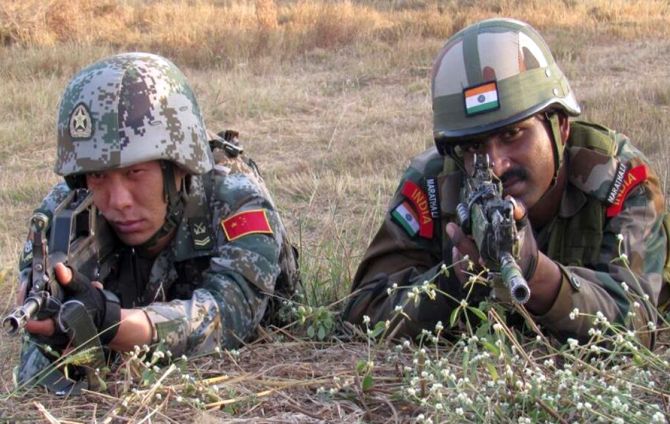