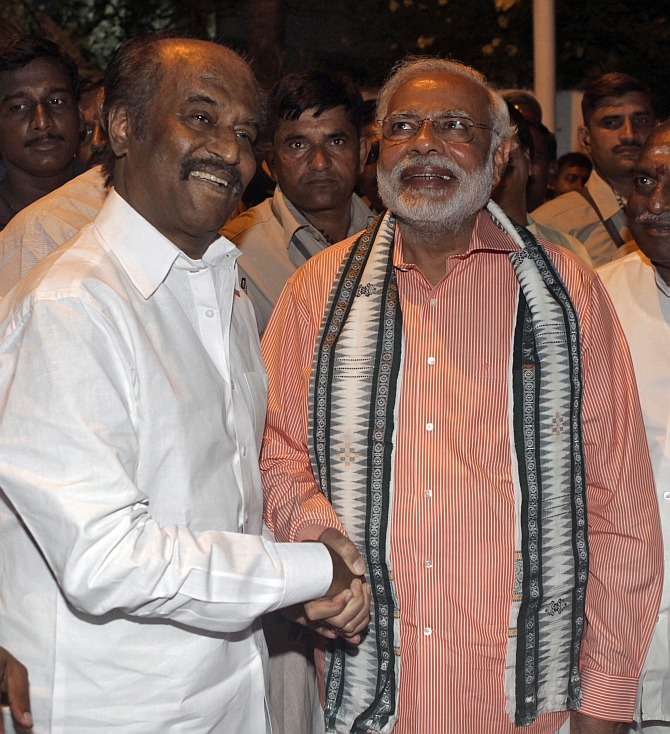 Tamil superstar Rajinikanth may have been wooed by the Bharatiya Janata Party and G K Vasan, who broke away from the Congress, but newly appointed Congress chief in Tamil Nadu E V K S Elangovan feels he should not enter politics.

"Rajinikanth should not come to politics at all. This is my opinion. He has fans in all political parties. He is widely respected by the people of Tamil Nadu," Elangovan told PTI.

MUST READ: 'Rajni is a clever businessman, not a politician'

The much adored actor, who came out in support of erstwhile Tamil Maanila Congress floated by Vasan's father G K Moopanar in 1996, should not confine himself to a small circle, he said.

Elangovan, however, added, "All citizens who are committed to secularism, including Rajinikanth are welcome to join the Congress."

As a national political party, the Congress "is open to all citizens with enduring faith in secularism, inclusive growth and democratic values," he added.

Vasan, who last week broke away from the Congress to chart his own course in the state, too has reportedly sought the support of Rajinikanth, whose backing to the Trinamool Congress at the height of anti-AIADMK campaign on the corruption plank helped it emerge victor in the 1996 elections in alliance with the DMK.

When Moopanar founded the Tamil Maanila Congress in 1996 after quitting the Congress, Rajinikanth appealed to the people to vote for the DMK and its allies including the TMC by saying that, "Even God cannot save Tamil Nadu if Jayalalithaa is voted back to power."

That appeal was an instant super hit and was used by political parties widely in their campaign. It is no exaggeration to say that the brief appeal electrified his fans, and the people.

Since then, there has been speculation and demands from political parties urging him to join their respective outfits.

Against this backdrop, Elangovan said Rajinikanth "is common to all, a too respected actor to confine him into politics."

Asked if he would try to align with actor-turned-politician Vijayakanth led Desiya Murpokku Dravida Kazhagam in the 2016 assembly polls, the TNCC chief merely said "he is a good friend of mine and the DMDK chief too has a lot of respect for Congress party leaders."

After taking over as TNCC president on November 2, a few days after Vasan loyalist BS Gnanadesikan quit, Elangovan is looking forward to bringing as many popular faces to the party as possible so that the party workers get a morale boost. Actor Karthik, the matinee idol of the 1980's joined the Congress on Wednesday in his presence. 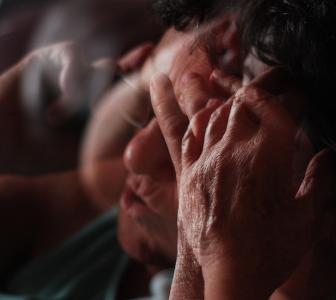 5 emotions that will ruin your health 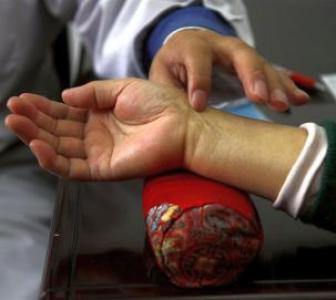 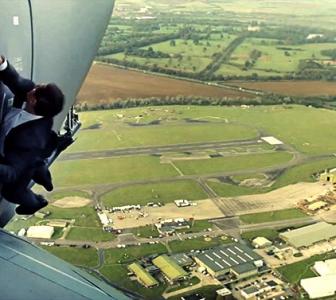 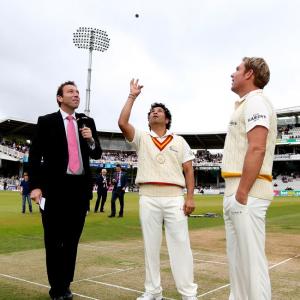