Security was stepped up at the Rajasthan assembly building after the secretariat received a postcard threatening to blow it up during the winter session, said the police.

"The bomb disposal squad and the anti-sabotage team were rushed to the spot immediately after the assembly officials informed us about the letter. So far, no objectionable object or explosive has been detected and further search is going on in the assembly building premises," said Jaipur Range Inspector General IBL Soni.

"According to the postcard, the building will be blown up with RDX during the winter session," he said quoting the letter.

The letter, addressed to the speaker, was received on Tuesday by the assembly secretariat.

Superintendent of Jaipur (South) Jose Mohan said that security has been beefed up in and around the building and extra security arrangements will be in place during the session.

"We have started investigating the matter and are trying to trace the sender," he said. 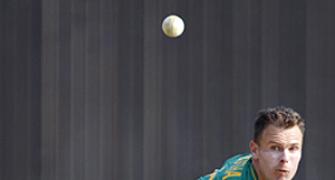 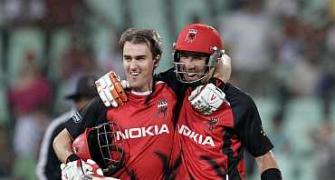 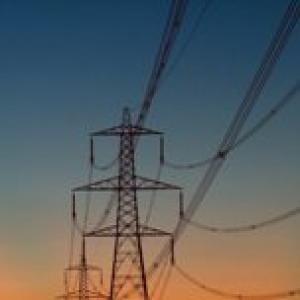