Maharashtra Navnirman Sena chief Raj Thackeray on Friday announced that his visit to Ayodhya scheduled on June 5 has been put on hold for now, and said he would share the details about it during his upcoming rally in Pune. 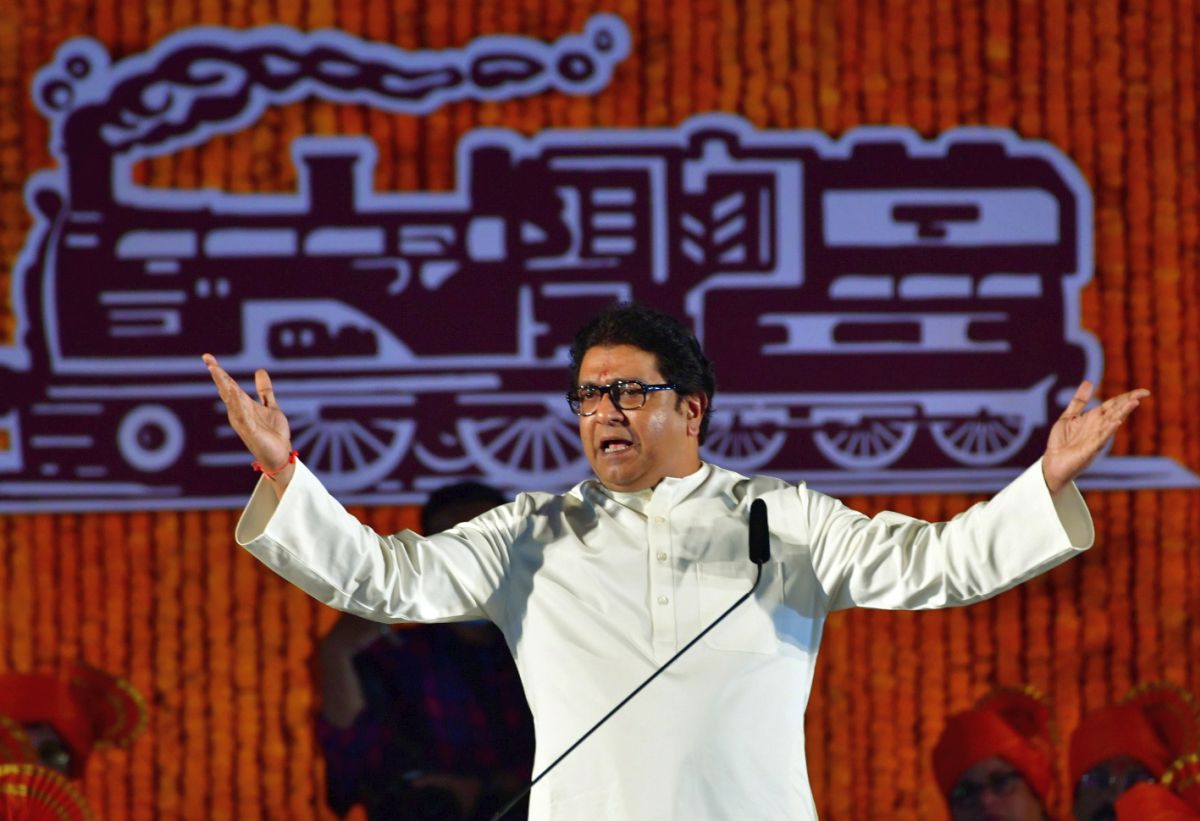 The announcement comes amid stiff opposition from Bharatiya Janata Party MP from Uttar Pradesh, Brij Bhushan Sharan Singh, who has warned that Thackeray will not be allowed to enter Ayodhya till he tendered a public apology for "humiliating" north Indians in the past.

Taking to Twitter, the MNS president said, "Ayodhya visit on hold for the time being. Details about it will be given at the rally in Pune on May 22."

The visit has been put off amid reports that Thackeray was not keeping well.

Thackeray had announced about his visit to Ayodhya during his rallies held last month.

Talking about the development, MNS leader Sandeep Deshpande said people should wait till Sunday to know the reasons of the cancellation of the visit.

Another MNS leader Bala Nandgaonkar said during his Pune rally on May 22, Raj Thackeray will make the reasons clear why he has put off the Ayodhya visit.

He refused to reply to question on whether the MNS chief was unwell. "Health is a private matter," he said.

"People in Ayodhya have opposed Raj Thackeray's visit and BJP MP Brij Bhushan Sharan Singh has highlighted the anger of the UP people by opposing his visit," Raut said.

"I pray to Lord Ram that Raj Thackeray's health improves. The visit was publicised and now it has been put off. There may be some political reasons. BJP is known for its use-and-throw policy. Shiv Sena has come out of it after experiencing it for 25 years," he alleged.

BJP tried to raise loudspeaker and Hanuman Chalisa issues to polarise people, but nothing happened, he said.

Raut added that Shiv Sena leader and state minister Aaditya Thackeray will visit Ayodhya on June 15 as per the schedule announced earlier, and added that it was not a political visit.

In April this year, Raj Thackeray demanded that loudspeakers be removed from mosques in Maharashtra, a stand which the main opposition BJP supported. 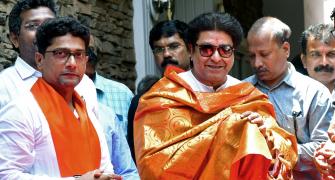 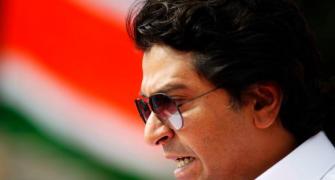 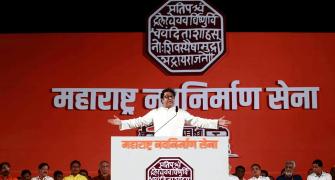 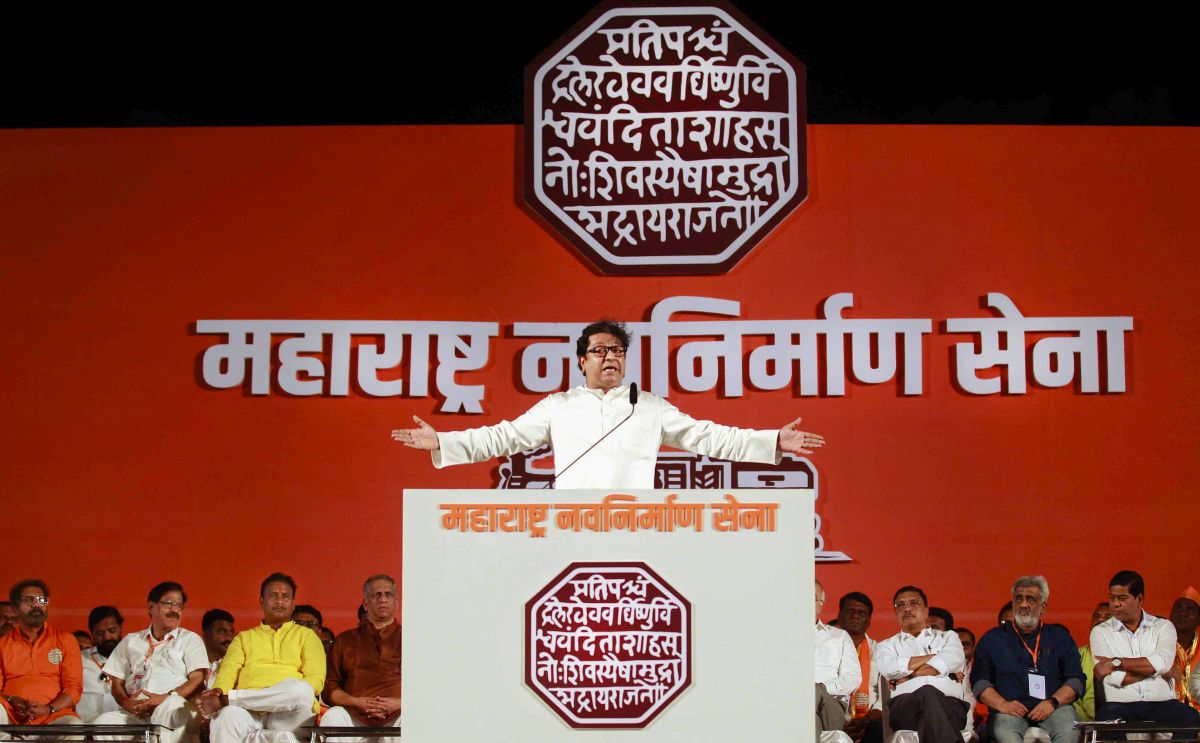 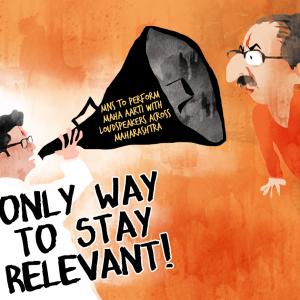