Rahul Gandhi, who is expected to play a major role in the revamp of the AICC, wants a share in the decision-making process of the party and not a high-sounding post, writes Renu Mittal

Congress General Secretary Rahul Gandhi is still not convinced that he should take up a bigger post in the party even as the media continues speculating whether he will be made working president, vice president, secretary general or something else.

To take the pressure off the young general secretary, the All India Congress Committee media chairman Janardhan Dwivedi, who is authorised to speak on behalf of the Congress party and the Congress president, on Tuesday said, "Rahul Gandhi is already the No. 2 in the Congress party."

He said even as general secretary, Rahul Gandhi is the virtual number two and the "natural successor". Dwivedi said that Rahul Gandhi plays a pivotal role in taking decisions in the party.

With speculation rife that a major reshuffle of the AICC is on the cards, the media has been frantically speculating on the new role that the Nehru-Gandhi family scion would be given and how it would impact the party.

There are strong indications that Rahul Gandhi is looking to bring in new faces in the AICC and get rid of some of the old guard. He has been pressing for this for quite some time and wanted a share in the decision-making process of the party, and not a high-sounding post without the power to take decisions.

Sources say that once he is satisfied that he has been given the power to "hire and fire". he would take up a post indicative of his status in the party. But he appears to be in no great hurry, hence the need for the party to put it down in black and white that he is indeed the number two and the natural successor to Sonia Gandhi in the Congress party.

By rejecting the prime minister's continued offer to become a part of the government as a Cabinet minister, and giving no signs that he wants to dislodge Dr Manmohan Singh as the prime minister, Rahul Gandhi has earned for himself the image of a man who is not greedy and is not running after positions and power. The same would apply within the Congress party too. As one leader put it, "This is liked by the young people, many of whom admire Rahul for this and it also lets him shine in contrast to the bulk of the leaders and MPs, and even the ministers who are constantly lobbying and jockeying for power and posts."

The timing of the reshuffle is suspect but there is now a greater clarity that it will happen sooner rather than later since elections are fast approaching and the thinking is that the organisation reshuffle of the states and the Centre should now not be delayed beyond a point. The Congress is holding a big rally on November 4.

However, the actual timing would depend once Sonia and Rahul Gandhi reach a consensus on how far the Rahul broom can be applied since she remains conservative and does not want to upset too many people. 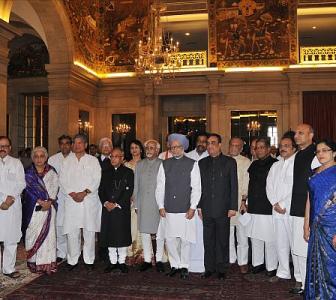 But where is the Rahul Gandhi touch to the reshuffle?
Congress has made a fetish of being arrogant, anti-people 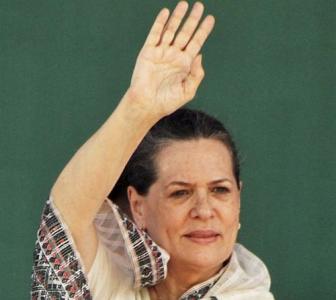 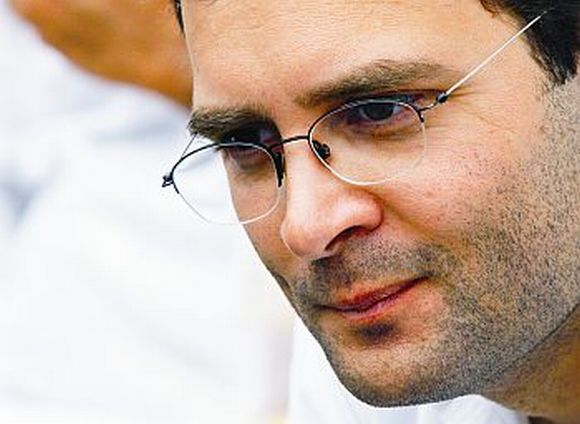 Cabinet reshuffle on Sunday; will Rahul be inducted? 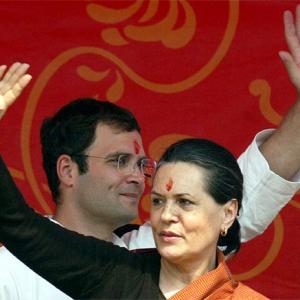