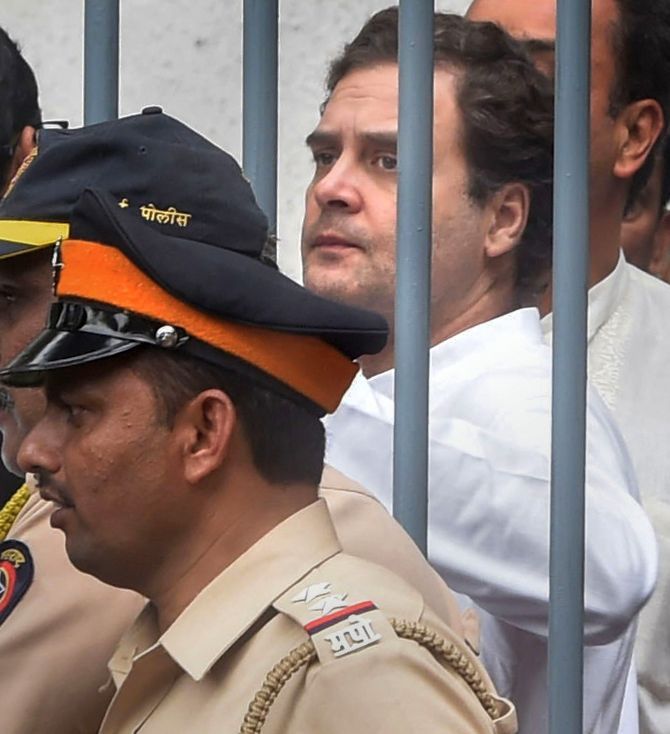 The court read out to Gandhi and Yechury the complaint and asked if they were pleading guilty or not guilty to the charges levelled against them.

The two leaders, who pleaded not guilty, will now face trial during which the court would record their statements and that of the complainant and other witnesses.

The court granted Gandhi and Yechury bail on a surety amount of Rs 15,000 each and also granted them permanent exemption from appearance before it during hearings in the
case.

Gandhi and Yechury then signed necessary documents and left the court premises.

Earlier, the Congress leader reached the Mazgaon-Sewree metropolitan magistrate's court amid heavy security arrangements, following summons issued against him in February
this year. Yechury also reached the court a short while later. 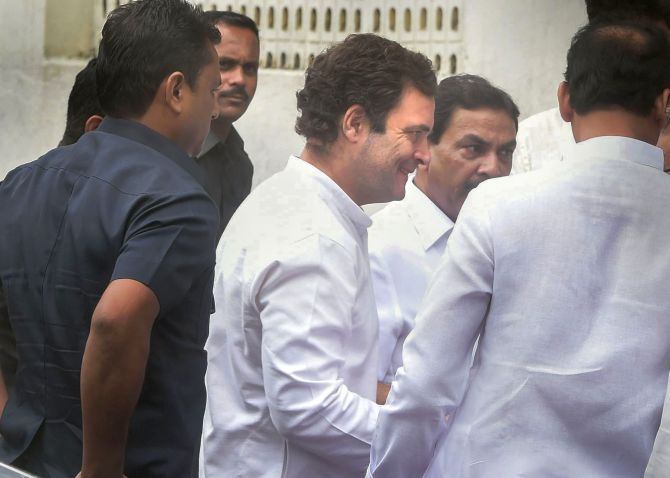 Dhrutiman Joshi, an RSS activist and advocate had filed the complaint against Gandhi and Yechury, seeking defamation proceedings to be initiated against them for allegedly linking the Sangh to the killing of journalist Gauri Lankesh.

"Gandhi honoured the summons issued against him by this court. He has pleaded not guilty which means he will face trial. The court has posted the matter for further hearing on September 22," Gandhi's lawyer Kushal Mor said.

Lankesh was shot dead outside her house in Bengaluru in September 2017, allegedly by the members of a right-wing extremist group.

As per his complaint, Yechury too stated that it was the RSS' ideology and RSS people who killed the journalist who was known for trenchant criticism of right-wing politics.

The court had issued summons against Rahul Gandhi and Yechury but dismissed the complaint against Sonia Gandhi and the CPI-M, saying a party cannot be held liable for comments made by individuals.

Rahul Gandhi is already facing another defamation case at Bhiwandi in neighbouring Thane district, filed by a local RSS worker, for allegedly blaming the Sangh for Mahatma
Gandhi's assassination. 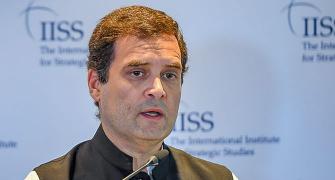 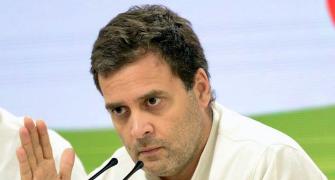 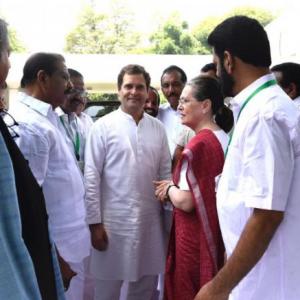 Will Rahul take back his resignation?