The All India Congress Committee general secretary Rahul Gandhi assured justice to victims of police firing in Forbesganj in Araria district of Bihar during his visit to the state on Friday.

Rahul Gandhi met victims at Bhajanpura village where four people were killed in a police firing on June 3, said a police officer who had accompanied Gandhi to the place on condition of anonymity.

A Congress leader Shakeel Ahmad Khan, who has been camping in Araria for days, said that the victims of the incident have got a ray of hope after airing their grievances to Gandhi, who promised them justice.

Rahul Gandhi arrived at Indian Air Force base in Purnia from New Delhi and soon left for Forbesganj, where he met victims, district officials said. This is Rahul Gandhi's first visit to Bihar after Chief Minister Nitish Kumar led National Democratic Alliance to a historic win in the state assembly polls last year. Congress had failed to perform well despite Rahul's campaign.

Four members of a minority community were killed including a seven-month-old and a pregnant woman, while 30 were injured in clashes between police and locals, who opposing the construction of a starch factory and an approach road in the village. 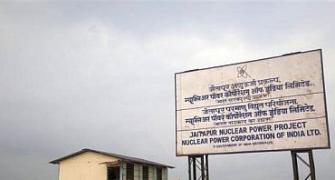 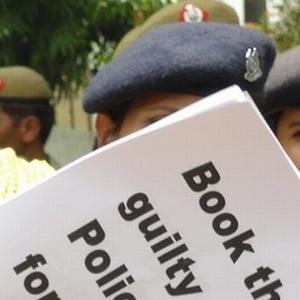