Rahul deputes party MLAs to 'micro-manage' campaign in UP

Rahul Gandhi has deputed 49 Congress MLAs from across the country to camp in select constituencies of Uttar Pradesh to "micro-manage" the campaign and ensure the party's victory in assembly elections.

The 49 constituencies, which go to polls in the first and second phases, have been personally chosen by Gandhi as Congress nominees in these segments are testing their fortunes in electoral arena for the first time.

Sources said the MLAs, who belong to the Youth Congress, have been asked to camp in the constituencies allotted for them from the date of filing nomination to the day of polling so that everything goes as per the plan.

"These MLAs will virtually take over the campaign from the candidates who are first-timers. Since these MLAs have had some experience, they will advise on the campaign strategy and interact with party workers and micro-manage the campaign," a senior Youth Congress leader said.

Every MLA will have one constituency to look after as these are some of the segments where the party is not sure of victory. "To make sure that we win these seats, Rahul appointed these MLAs to micro-manage the campaign," he said.

Three MPs are monitoring the work of these MLAs and all have been asked to report to Union Minister of State for Home Jitender Singh. 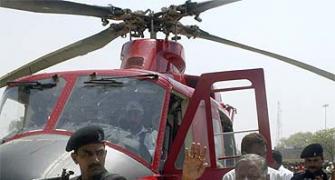 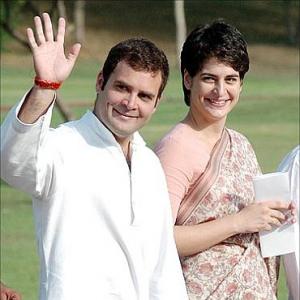