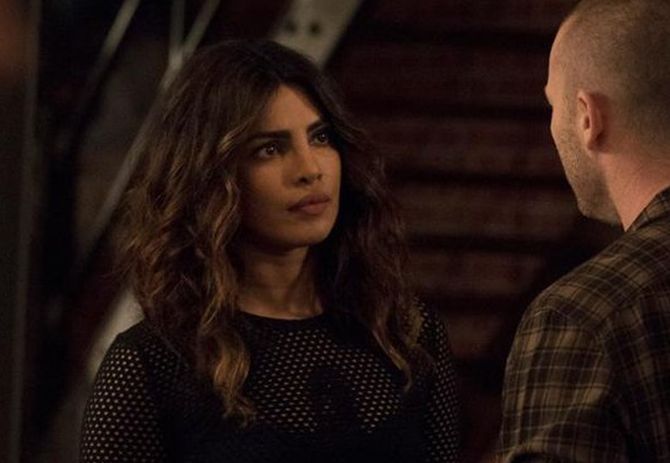 ABC studios has apologised for stepping into a 'complex political issue' with the latest episode Priyanka Chopra-fronted Quantico, which showed 'Indian nationalists' planning to carry out a terrorist attack in Manhattan and frame Pakistan for it days before a summit on Kashmir.

The episode, titled The Blood of Romeo, received a lot of backlash from Indian fans of the show, who criticised Chopra of being a part of the storyline that put India in the negative light.

They also blamed the writers of wading into the India-Pakistan issue without much much understanding.

'ABC Studios and the executive producers of Quantico would like to extend an apology to our audience who were offended by the most recent episode, The Blood of Romeo,' the network said in a statement.

'... Quantico is a work of fiction. The show has featured antagonists of many different ethnicities and backgrounds, but in this case we inadvertently and regrettably stepped into a complex political issue. It was certainly not our intention to offend anyone,' the statement further read.

The producers said Chopra was not to be blamed for the episode as she did not have a creative control over it.

'The episode has stirred a lot of emotion, much of which is unfairly aimed at Priyanka Chopra, who didn't create the show, nor does she write or direct it. She has no involvement in the casting of the show or the storylines depicted in the series.'

Chopra, who became the first Indian actor to play a lead role in an American TV series, portrays Federal Bureau of Investigation agent Alex Parrish on the show, which is currently in its third and final season.

Source: PTI© Copyright 2021 PTI. All rights reserved. Republication or redistribution of PTI content, including by framing or similar means, is expressly prohibited without the prior written consent.
Related News: ABC Studios, Chopra, The Blood of Romeo, Federal Bureau of Investigation, ANI
Print this article 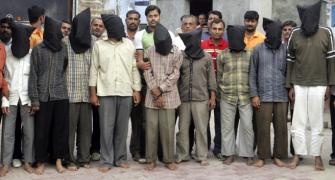 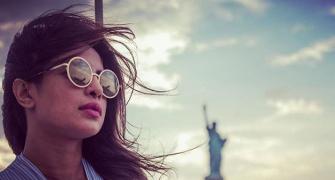 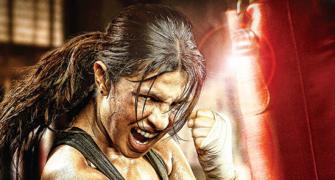 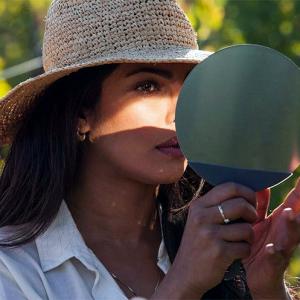 Get ready for Priyanka's Quantico 3 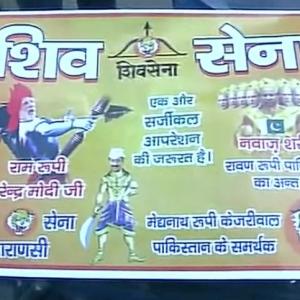