Quake toll in Sikkim mounts to 92

Source: PTI
Last updated on: September 23, 2011 20:05 IST
As rescue teams continued their march to the inaccessible quake-hit areas of North Sikkim, the death toll in the ravaged Himalayan state on Friday reached 92, with the recovery of one more body.

There is a possibility of the toll rising further as teams reach areas hitherto inaccessible due to inclement weather and difficult terrain.

57 people have died in the North District so far, while the death count in East (13), South (1) and West Sikkim (4) has remained stationary.

He said more than 100 relief camps have been set up across the state.

Meanwhile, two more Pawan Hans helicopters have been put into service to assist with the relief operation, taking their total number to seven, he said adding the aircraft make nine sorties each to North Sikkim everyday.

Informing that the Army has deployed 14 helicopters for relief work, he said a police communication centre has been set up in Dzongu and Sikkim Armed Police personnel were deployed there.

The GOC, 17 Mountain Division, said 110 people were air-lifted out of some affected areas of North Sikkim on Thursday, including 21 tourists from Lachung, 10 from Saffo and 38 from Chungthang.

Indo Tibetan Border Police officials and the chief secretary confirmed that a flash-flood in a minor stream passing through Lachung occurred at Lachung at 12:15 am on the intervening night of September 21 and 22.

No loss of life and property occurred after the stream broke its banks.

State HRD minister N K Pradhan said 23 government schools across the state were destroyed in the quake while 192 others suffered partial damage.

Classes would resume from Friday in schools spared from major damage, he said. 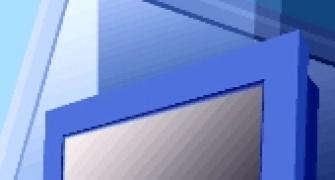 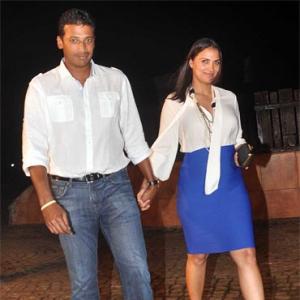