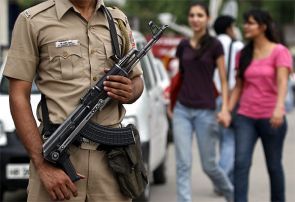 Police teams from Andhra Pradesh and Tamil Nadu on Saturday busted a major group of terror outfit Al-Ummah in a 11-hour operation.  What is unique about the Al-Ummah is that it is in all respects a homegrown terror outfit born in the early 1990s, with no Pakistan link.

Al-Ummah was born with an intention of radicalising Muslim youth in Tamil Nadu. It had a strong link to modules in Kerala.

It began its activities by staging a few communal riots in rural Tamil Nadu. Its biggest operation came in the form of the 1998 Coimbatore blasts in which over 50 persons were killed.

The Al-Ummah made Babri Masjid its focal point of every operation. It always quoted the Babri Masjid incident while radicalising youngsters or carrying out attacks.

They even plotted to assassinate senior BJP leader L K Advani, which failed due to specific intelligence.

Intelligence Bureau officials say that the modus operandi was always simple and operations rustic. They used crude bombs and country-made‎ pistols. After the Coimbatore blasts they changed their operational method and started targeting individuals. They picked Hindu fundamentalists as their targets. The targeting of a BJP leader at Salem was one such operation.

The Al-Ummah worked alongside other outfits such as the Islamic Defence Force and All India Jihad Committee‎. These groups believed in the same principle.

Over the past eight years the group had gone relatively quiet. However, the blast outside the BJP office at Bangalore saw the revival of this group. The blast was crude in nature. The material used was more on the lines of country-made ammunition.

The Bangalore police which conducted the investigations say that the modus operandi was clear. They were trying to send across a message to the BJP like in the past.

The Bangalore operation was carried out by three members -- Bilal Malik, Fakruddin and Panna Ismail. The intelligence on these persons suggests that they were trying to revive the group and a process to induct fresh blood had already commenced. These arrests would slow down the operations of the Al-Ummah, the police believe. 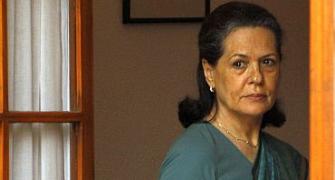 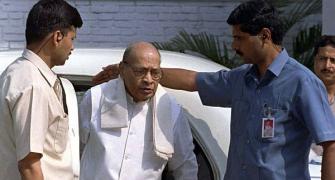 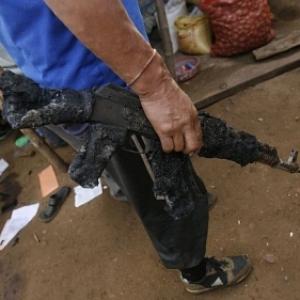 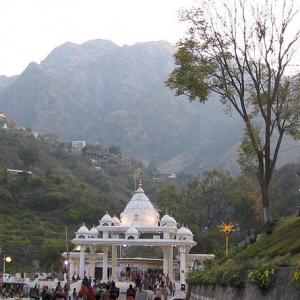